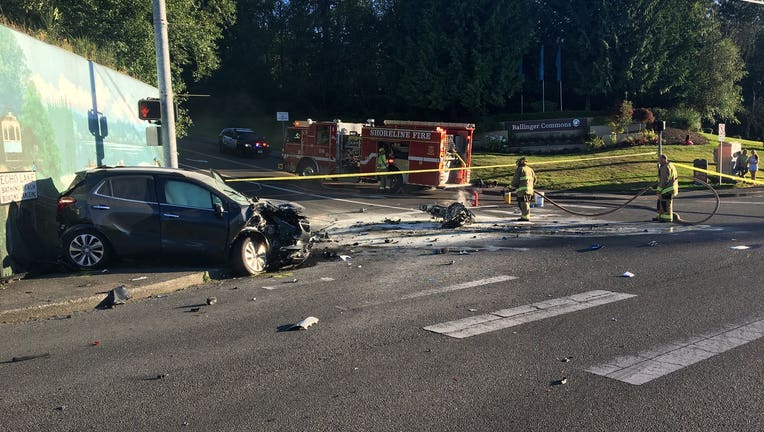 SHORELINE, Wash. -- Two motorcyclists were killed Wednesday night in a fiery collision with a car on State Route 104 at 1st Avenue NE in Shoreline, the Washington State Patrol said.

Witnesses said the motorcycles were traveling at a high rate of speed just prior to the crash.

The State Patrol said two of three motorcycles in a group hit a car that was turning left. The motorcyclists were ejected, and one was hit by a second vehicle. The third motorcyclist was OK.

No one in the cars were injured. 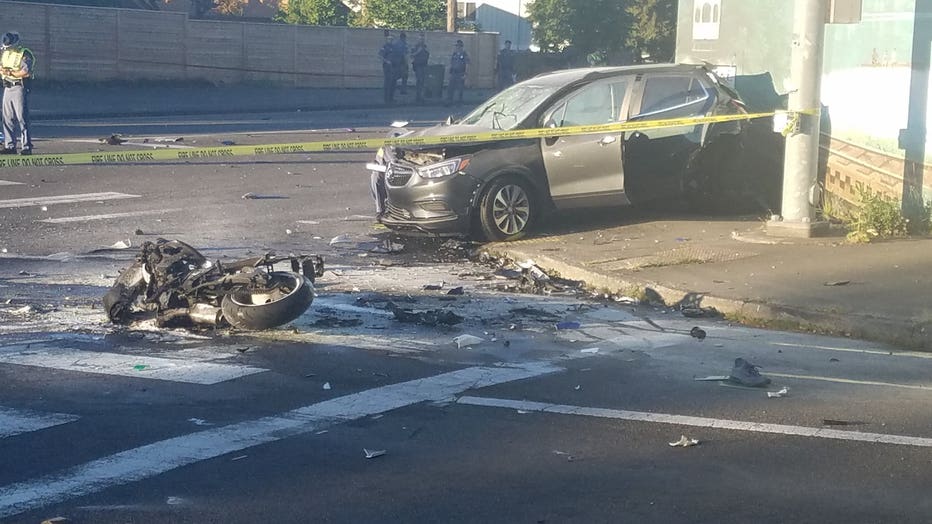 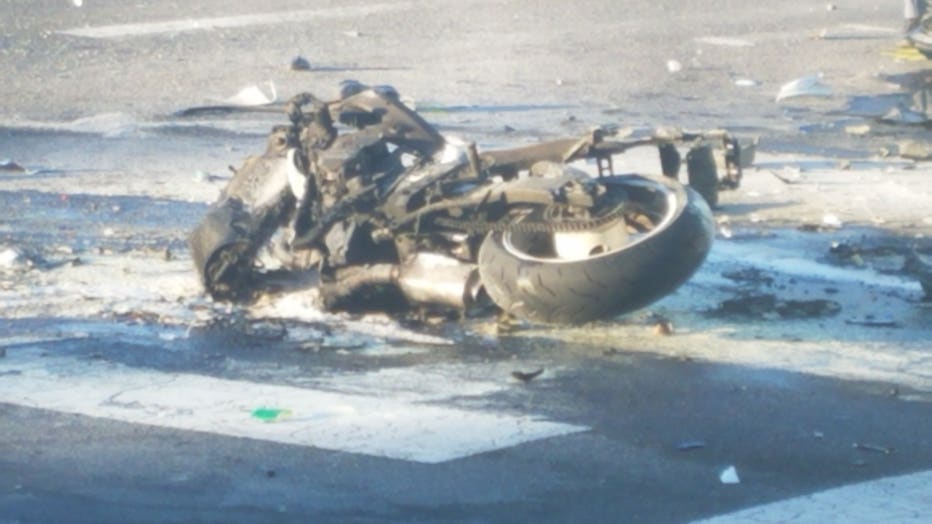