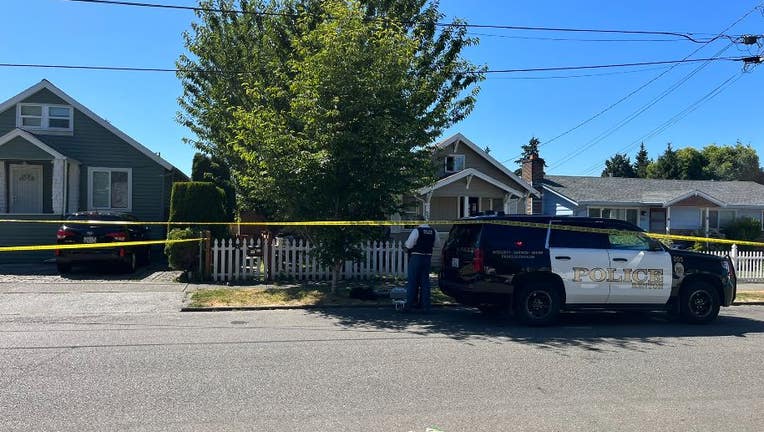 RENTON, Wash. - Police are investigating after two men were shot in downtown Renton on Wednesday afternoon.

When police arrived, they found two men with gunshot wounds. One died at the scene and the other was taken to Harborview Medical Center in critical condition.

A Renton police spokesperson said they have received several calls in the past over drug use and arguments in the home, and deemed it a "nuisance home." An eviction of those in the home was scheduled in the very near future, police said.

Several people were at the home at the time of the shooting, and they are being spoken to by police.

Police have not released any suspect information.

FOX 13 has a crew en route to the scene. More information will be posted as it becomes available.

This is at least the fourth shooting to occur in Renton within a mile radius in under a month.