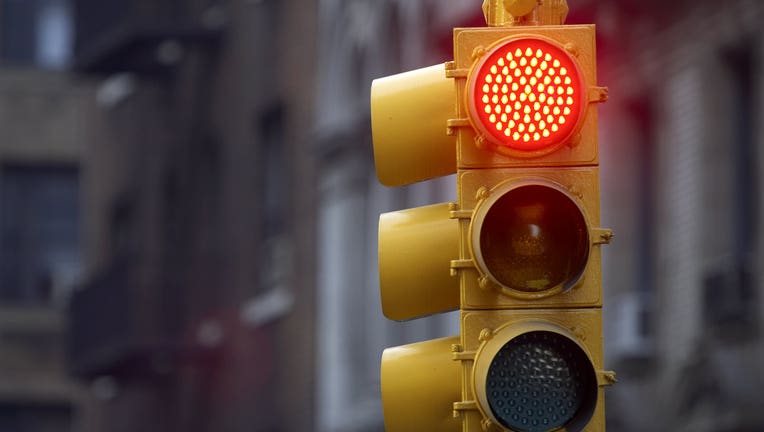 The victims have not been publicly identified but the passenger was 37, The News Tribune reported.

The two men were traveling south on South Hosmer Street around 8 p.m. in a stolen Honda Civic when they allegedly ran a red light. Another car heading north clipped the Honda, causing it to spin and hit two other vehicles, police said.

Both men in the Honda died at the scene. No other injuries were reported. The Honda Civic was stolen Aug. 5 in Lakewood, police said.

Police said the men in the stolen car also were believed to be speeding. An investigation is ongoing.