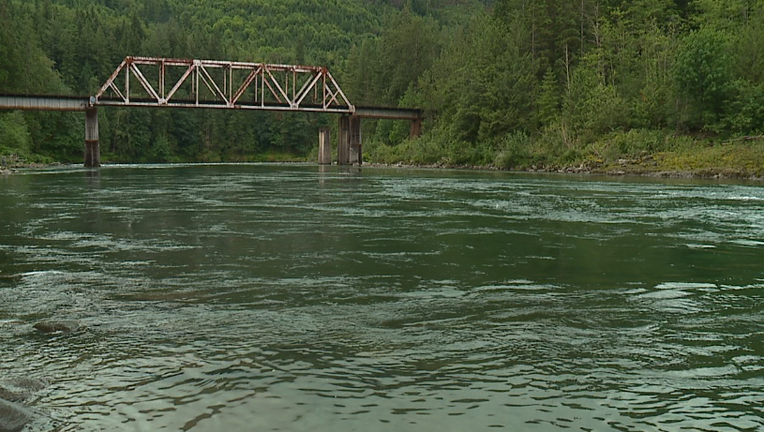 According to the Snohomish County Sheriff's Office, search-and-rescue crews were called to the report of two men in the river at Cable Drop Trail near Sunset Falls.

The two men in their 50s were pulled from the river. Medics attempted CPR but both men were later pronounced dead.

The ME's office has identified the victims as 54-year-old Christopher Fox from Seattle and 56-year-old Tad Henry of Shoreline.