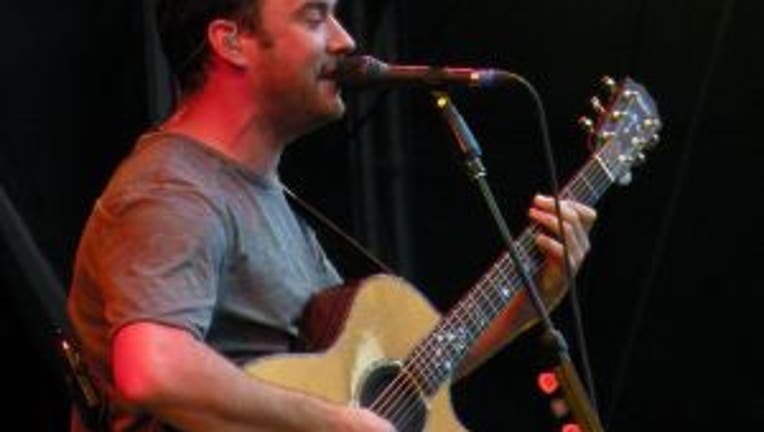 NEW YORK – Rolling Stone magazine is sure to draw fire from music fans all over the world with its latest “Worst Bands of the 90’s” list.

The magazine asked readers to weigh in on the top ten worst of the worst. They promise because it’s “reader’s choice,” they had nothing to do with the results.

Now, Seattle music fans may be upset that two of Seattle's most well-known bands made the list.

But even more shocking, readers voted Nirvana as the fifth worst rock band of the 90s. Yes, Seattle's favorite child, Nirvana. Even Rolling Stone disagreed with this choice, calling their albums nearly perfect and predicting they would be inducted into the Rock and Roll Hall of Fame next year. The magazine said everyone who voted for them in the poll is... well, dead wrong.

Others making the unfortunate cut:

6. Hootie and the Blowfish