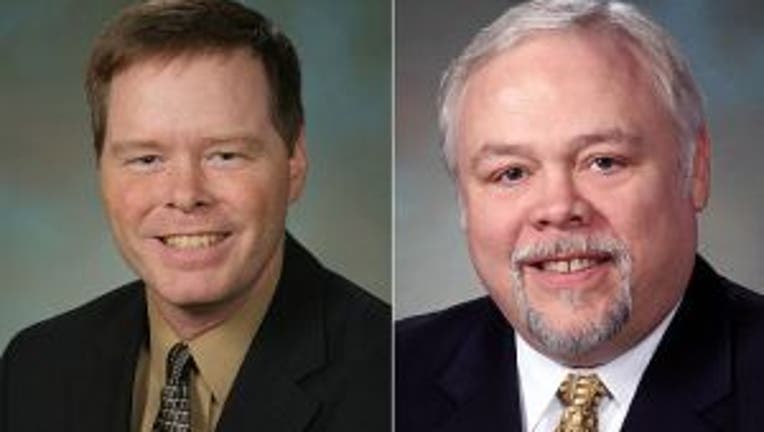 Is Washington’s 17th Lgislative District in Clark County the most politically divided in the state?

The only legislative races still uncalled from the Nov. 6 election are both in the 17th, with each only about 100 votes apart, and a hand recount is likely, the Washington Secretary of State’s Office announced Tuesday.

Meanwhile,  in the state representative position 1 race in the district, Democrat Monica Stonier held only a 100-vote lead over Republican Julie Olson – 27,362 votes to 27, 262 votes.