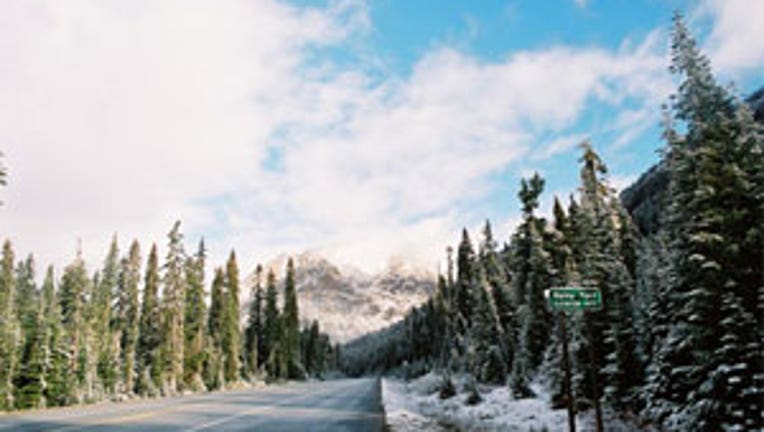 WENATCHEE -- Two people were killed and four others were injured when a tree fell on their vehicle while they were traveling eastbound on State Route 2 about 21 miles west of Leavenworth in Chelan County, the Washington State Patrol said.

The tree slammed into the 1999 Chevrolet Suburban at Mile Post 78, killing the driver, Timothy Desmond Owen, 58, of Bothell, and passenger Cheryl Janine Reed, 56, of Bothell.

The extent of their injuries were not immediately released. The injured were taken to Central Washington Hospital in Wenatchee.