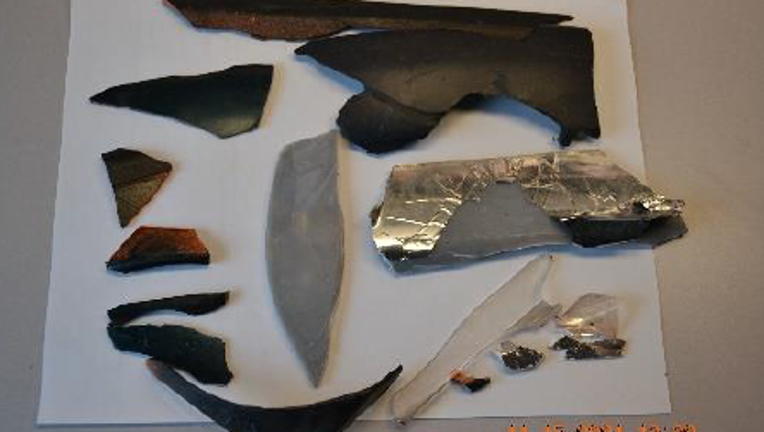 Authorities say on Oct. 20 around 10:30 p.m., the two were driving in a black 2016 Hyundai Tucson down State Route 7 near 340th Street, just north of Eatonville. A car behind them rear-ended them, sending them into a ditch, where they crashed into a power pole. The driver and passenger were severely injured, but the driver of the other car sped off. 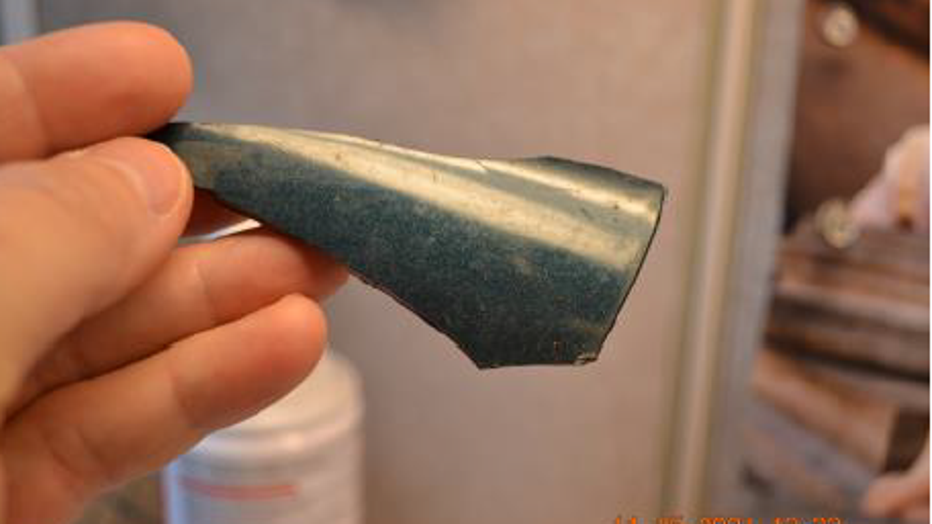 Investigators found vehicle debris at the scene, but have still been unable to determine the make and model of the suspect car. They believe it could be a dark green or blue sedan. 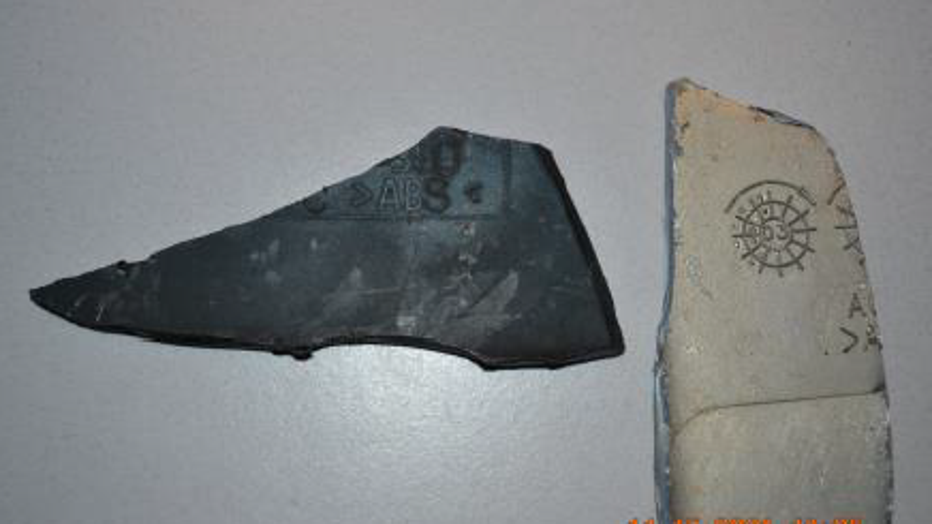 One witness says the suspect car could be a Volkswagen Jetta, and authorities note it may likely have damage on the front right side with a broken bumper or headlight.

Anyone with information on the suspect car is asked to contact Detective Shannon Beeler at (253) 538-3172 or Shannon.Beeler@wsp.wa.gov.