Loggers working nearby saw the plane go down and called 911 at about 11:30 a.m. Both men were dead when emergency crews arrived.

Spokesperson Dyer says the aircraft was experimental and had an open cockpit.

No further details have been released. The FAA is investigating. 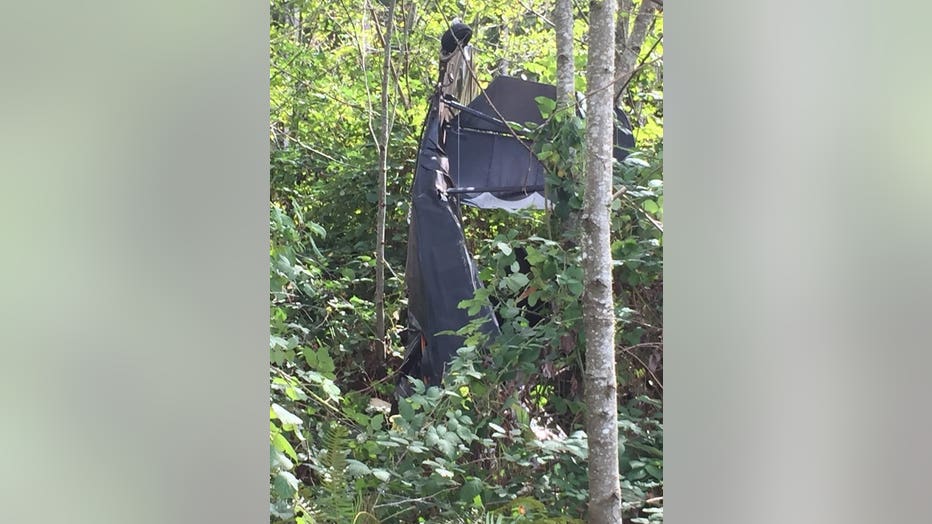