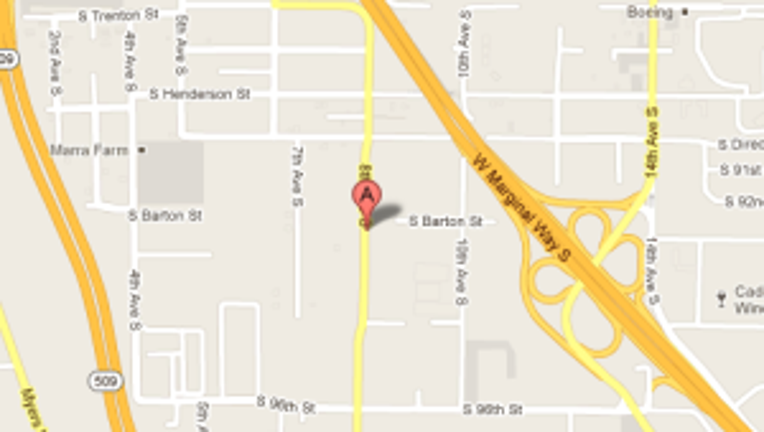 SEATTLE—
At least two people died and three others were seriously injured in a car accident in south Seattle Sunday night.

The crash occurred just after 8 p.m. in the 9200 block of 8th Avenue South when a car crashed into a pole. According to the Seattle Police Department, the car was traveling northbound on 8th Avenue S when it failed to negotiate a curve and the driver lost control of the car.

The 16-year-old driver was killed instantly and a female passenger died after being transported to Harborview Medical Center. Three other juveniles in the car were also transported to HMC and are listed in critical/serious condition.

It is unknown if alcohol or drugs is a factor.