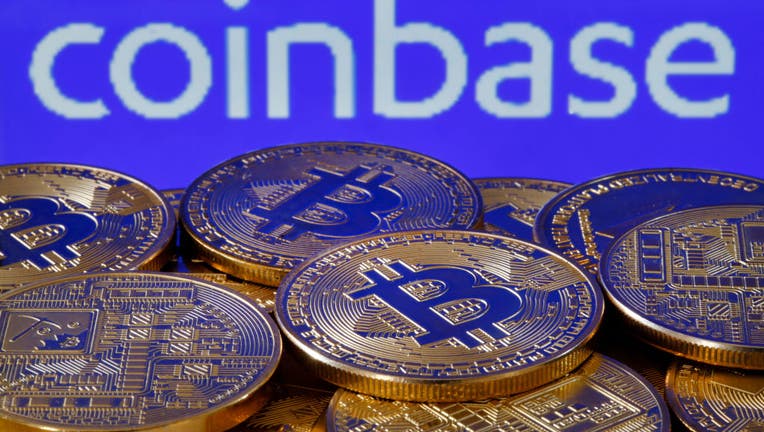 NEW YORK - A former Coinbase product manager and his brother, along with a Houston man, were charged Thursday in what federal authorities described as the U.S. government’s first cryptocurrency insider trading case.

The brothers — Ishan Wahi and Nikhil Wahi — were arrested in Seattle while the Houston man, Sameer Ramani, remained at large, federal authorities said as they announced the unsealing of an indictment in Manhattan federal court.

Authorities said Ishan Wahi, 32, was a product manager at Coinbase Global Inc., one of the world’s largest cryptocurrency exchanges, when he provided tips to his brother, Nikhil Wahi, 26, and their friend, Ramani, 33. All three were charged with wire fraud conspiracy and wire fraud.

Authorities said Ishan Wahi was stopped by law enforcement prior to boarding a May 16 flight to India and was prevented from leaving the country. In the hours before boarding the flight, he had telephoned and sent texts to his brother and Ramani to alert them about an investigation Coinbase was carrying out, according to a release.

Michael Driscoll, head of the FBI’s New York office, said the defendants collected about $1.5 million in illegal profits by trading in at least 25 different crypto assets.

RELATED: Cryptocurrency and taxes: IRS has watchful eye as trading increases, what to know

Attorneys representing Ishan Wahi said in an email to The Associated Press that their client is innocent and "intends to defend himself vigorously against these charges and in the SEC action."

Messages seeking comment were sent to other defense lawyers.

The SEC said the charges were brought against the trio after they carried out a scheme to trade ahead of multiple announcements regarding certain crypto assets that were going to be made available for trading on the Coinbase platform.

"As today’s case demonstrates, whether in equities, options, crypto assets, or other securities, we will vindicate our mission by identifying and combatting insider trading in securities wherever we see it," said Carolyn M. Welshhans, Acting Chief of the Enforcement Division’s Crypto Assets and Cyber Unit.