PORT ORCHARD, Wash. -- A man and woman believed to have been involved in the robbery of a missing 89-year-old Silverdale man have been arrested, the Kitsap County Sheriff's Office announced.

Joshua Owen Rodgers Jones, 26, and his girlfriend, Miranda Elizabeth Bond, 25, were arrested without incident in an unincorporated area of Thurston County, near Olympia, on Thursday afternoon, the sheriff's office said.

Rodgers Jones was booked into the Kitsap County Jail on suspicion of first-degree robbery and Bond was booked on suspicion of rendering criminal assistance, the sheriff's office said. Bond was also booked on an outstanding warrant from the Washington Department of Corrections for escape from community custody.

A car that was sought for possibly being involved in the case -- a 1994 four-door Honda Accord -- was recovered Wednesday night in the Navy Yard City area of Bremerton, the sheriff's office said.

They are accused of robbing Robert Archie Hood, 89.  at his home in the 1200 block of NW Barker Creek Road, near Silverdale. He does not drive and was last seen by his caretaker at his home on Dec. 16, the sheriff's office said. He is still missing. 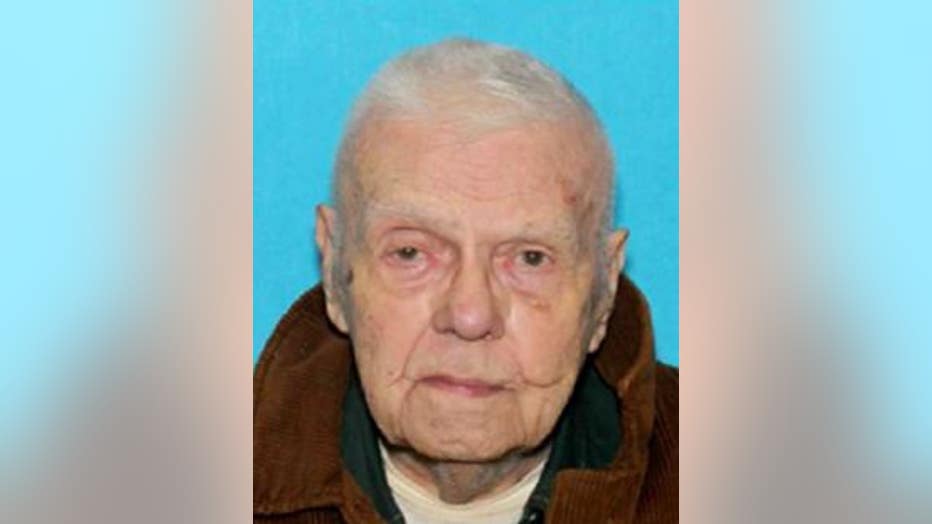 Robert Archie Hood, 89, of the Silverdale area, has not been seen since Dec. 16.

"Sheriff's detectives are investigating a robbery in connection with Mr. Hood's disappearance and believe that he may be a victim of violence," the sheriff's office said in a news release on Wednesday. 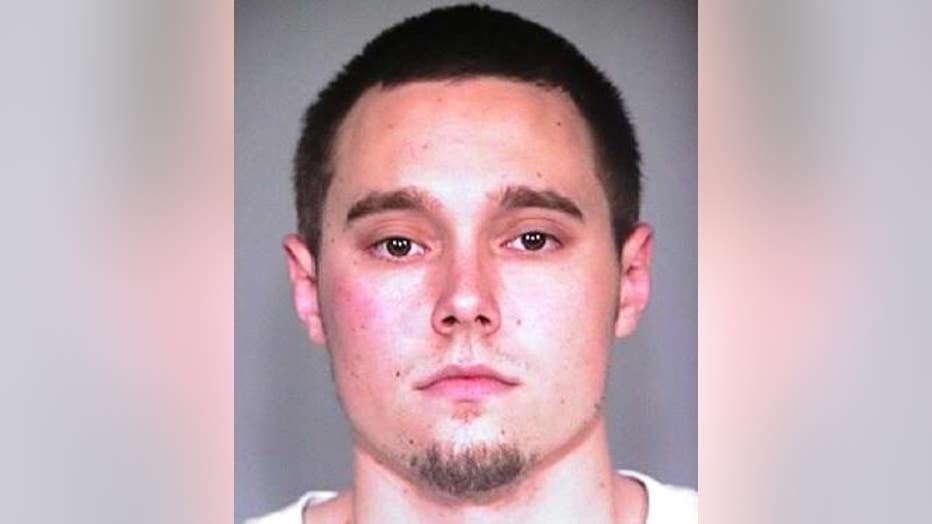 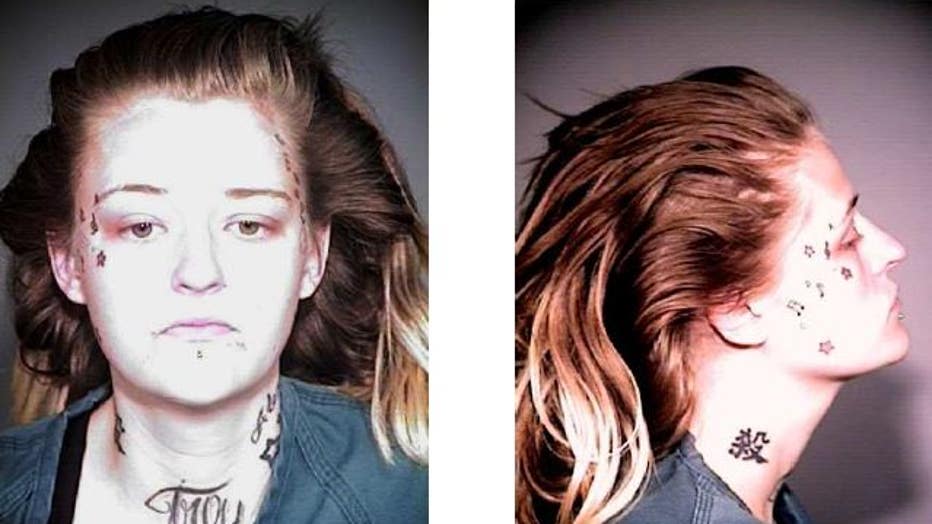 Anyone with information concerning the whereabouts of Robert Archie Hood are asked to contact sheriff's detective Jason Bowman at (360) 337-3731 or detective Gerald Swayze at (360) 337-4479, or Kitsap County Central Communications (911).