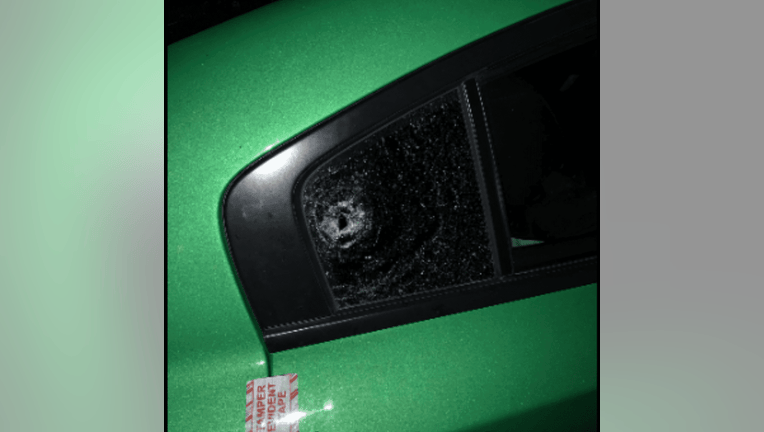 SEATTLE - Police responded to a shooting at a South Seattle gas station in the 6800 block of Rainier Avenue South around 10:30 Monday night.

Witnesses told authorities they heard a woman screaming and had seen a green sedan driving off from the area.

When officers located the green sedan near 38th Avenue South and South Oregon Street, it had been damaged by gunfire. The injured woman was found in the passenger seat of the sedan.

The victim had sustained non life-threatening gunshot wounds and was transported to Harborview Medical Center.

Investigators collected evidence at the scene of the shooting and found a gas pump that had been damaged by gunfire.