The victim was found shot multiple times at 28th Avenue South and South Lane Street when police arrived. Efforts to revive the victim were unsuccessful and he was pronounced dead at the scene.

Police said there were no known witnesses and no suspect information. 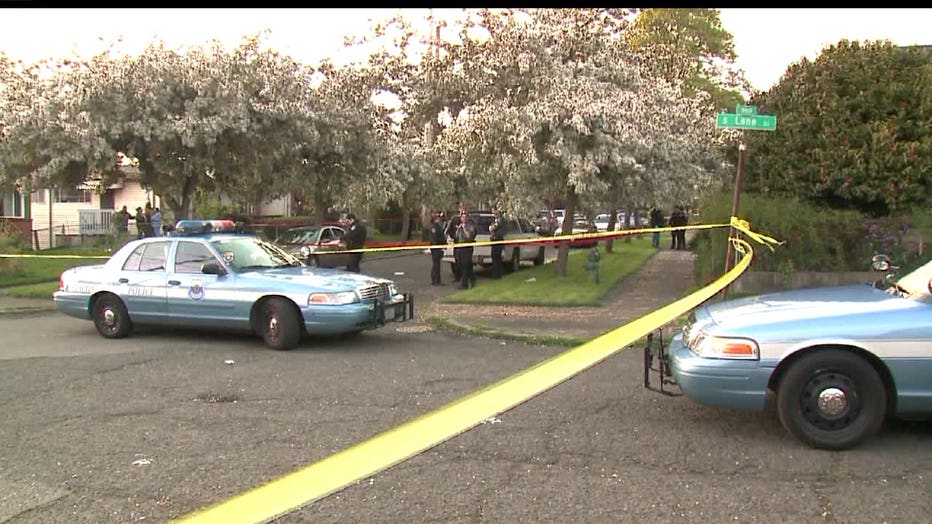