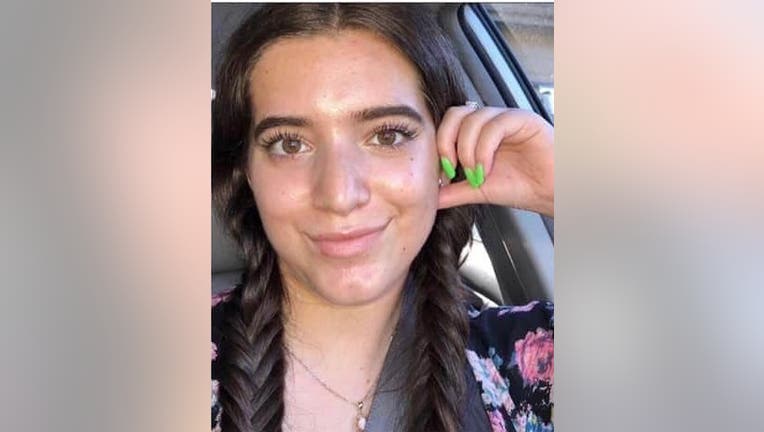 Crews have searched for Fuda along the Stevens Pass area since Saturday.

King County Sheriff’s Major Crimes Detectives now say her disappearance is considered suspicious and believe she may have gotten picked up by the wrong person after she ran out of gas west of Stevens Pass on US Hwy 2.

Fuda's purse was in the car. Her cell phone was gone and is powered off.

"I want my daughter back," said Bob Fuda.

Fuda is Gia's father. He is hoping that somone can provide any sort of clue to help finding Gia.

Please call 911 if you have seen her or have any other information to help find her. 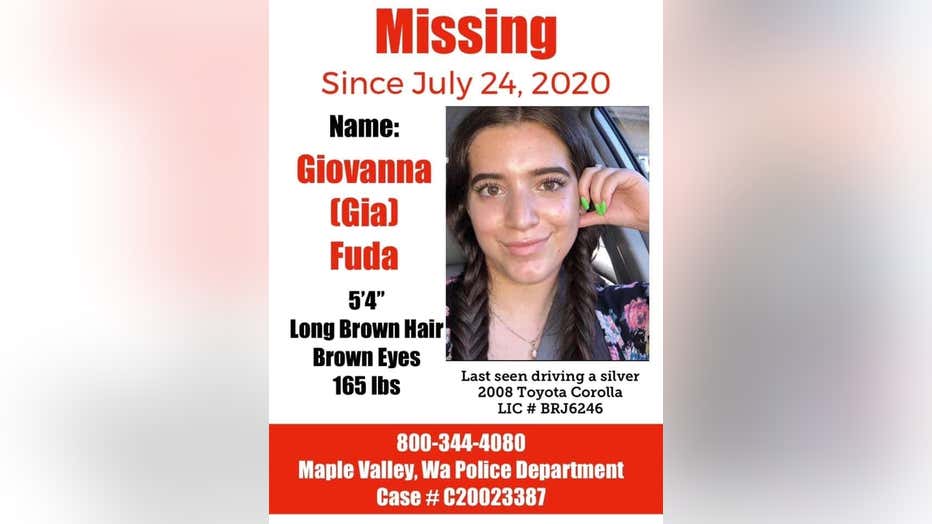 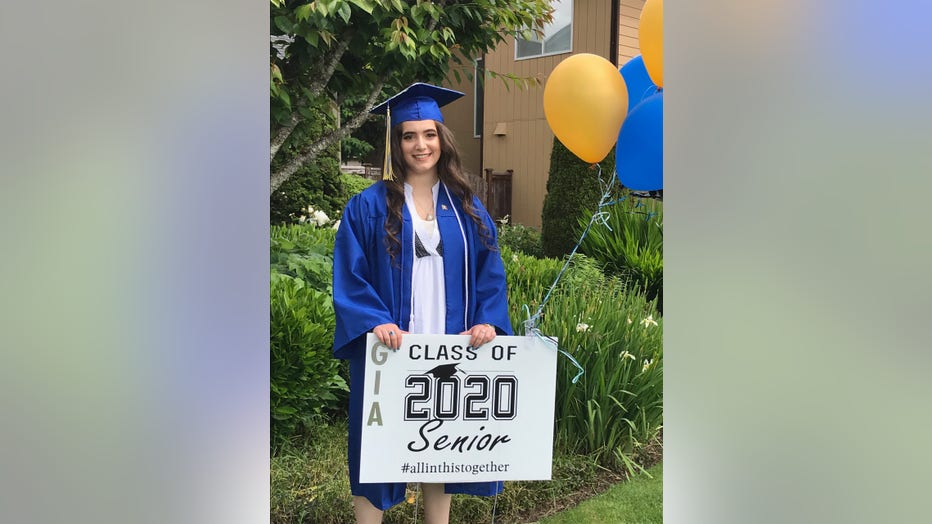 Photo of Gia Fuda provided by her family.