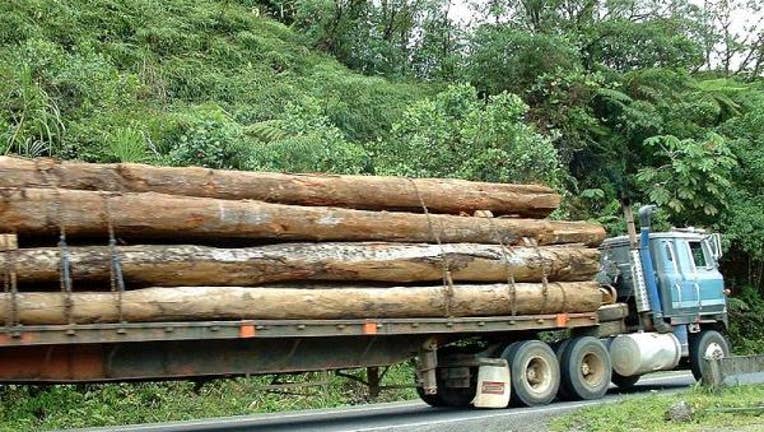 According to The Chronicle, the Lewis County Coroner's Office identified the victim as Cole Bostwick.

According to the sheriff's office, the victim -- who was working for ENB Logging and Trucking -- was setting chokers for a logging operation on Green Diamond property on the 470 line off of Pe Ell McDonald Road in Chehalis when a carriage was lowered, accidentally crushing the man and killing him instantly.

The victim was working with his father, who was on scene when the accident happened, the sheriff's office said.