SEATTLE -- A 17-year-old male was in the hospital Sunday with gunshot wounds to his chest, arm and buttocks after a shooting in Rainier Valley Saturday night, police said. 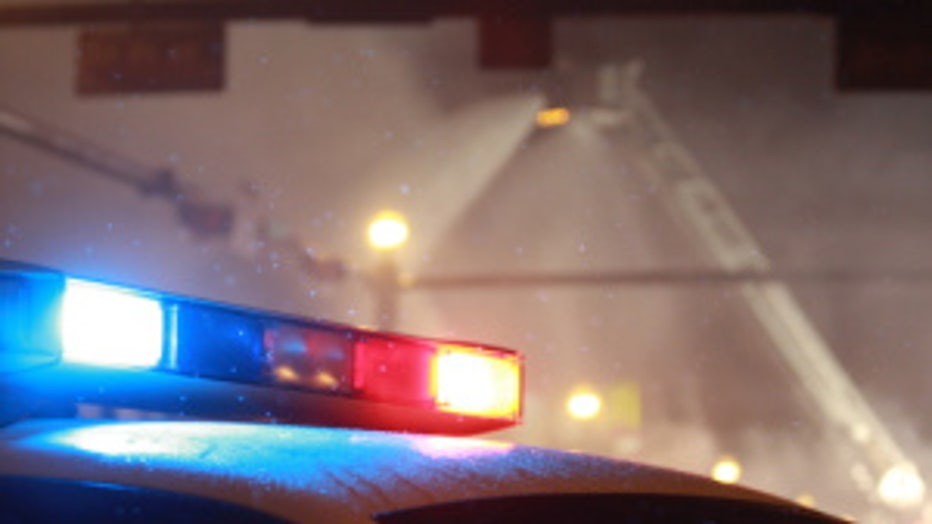 The victim did not provide police with any information about the shooting, police said.  Two shell casings were located and collected for evidence.