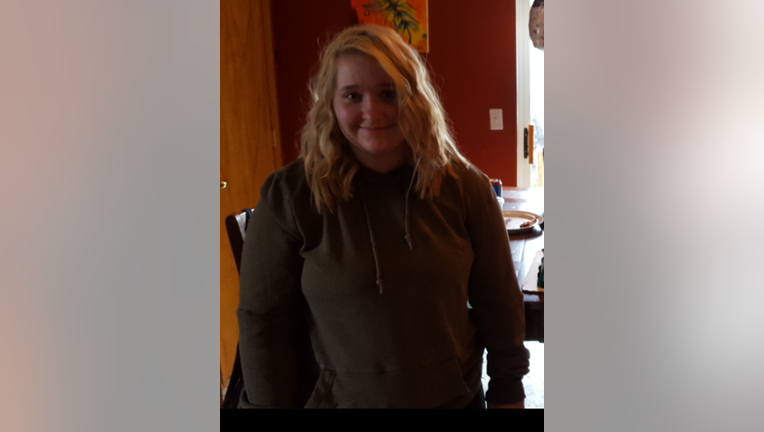 SEATTLE -- Police in Post Falls, Idaho, said Tuesday a 17-year-old "endangered runaway" is possibly in the Seattle area after reportedly communicating on social media with someone in Western Washington.

"We have information leading us to believe she was communicating via social media with someone in the Seattle area and have confirmed she boarded a flight to Seattle from Spokane," the Post Falls Police Department said in its flier. "

The police said she was last seen at the Spokane airport wearing blue jeans and a sweatshirt.

She is described as white, 5-foot, 145 pounds, brown hair and blue eyes.

If anyone knows her whereabouts, they are urged to call your local police department or the Post Falls Police Department at (208) 773-3517 and reference case 17PF16306.