Family and friends of a man killed in a hit and run in Kitsap County have increased the Crime Stoppers reward for information leading to the arrest of the driver responsible to $16,000.

KITSAP COUNTY, Wash. - Family and friends of a man killed in a hit and run in Kitsap County have increased the Crime Stoppers reward for information leading to the arrest of the driver responsible to $16,000.

Kitsap County Sheriff's deputies are asking for the public's help to find the dark-colored 2007 to 2012 Nissan Sentra that hit 36-year-old Vince Giamona.

Deputies responded to the 15000 block of Clear Creek Road NW,  near NW Orweiler Road, around 10:45 p.m. for a report of a body found in the roadway there.

Giamona appeared to have been struck by a vehicle that was traveling northbound on Clear Creek Road, towards Poulsbo.

Witnesses reported seeing the Sentra speeding from the scene. It was dark out and deputies have not located any surveillance video showing the vehicle.

Ret. Sgt. Jim Fuda with Crime Stoppers of Puget Sound says the $16,000 reward may encourage someone to identify a suspect or help locate the Sentra.   "We are hoping that somebody knows about this and will obviously put their allegiance away from the suspect if they know who he or she is and report the person responsible," said Fuda. 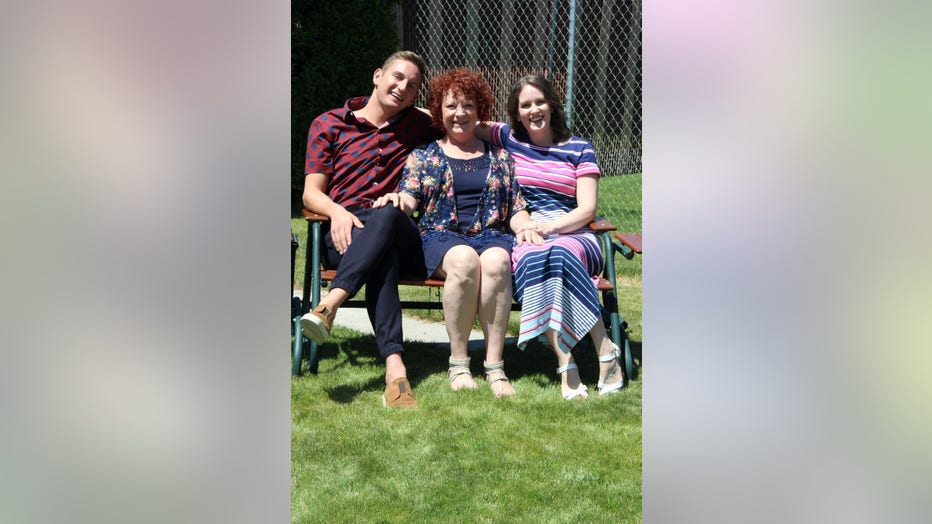 Giamona's partner, Andrew Padula, describes Vince as a charismatic person who touched so many lives.

He has this message for the driver who killed Vince: "We would ask that they turn themselves in. Just please do the right thing. We want to be able to move past this and start our mourning process which we haven't been able to do because we are still stuck on the fact that we know that this driver is still out there and they haven't faced the responsibility that they need to," said Padula. 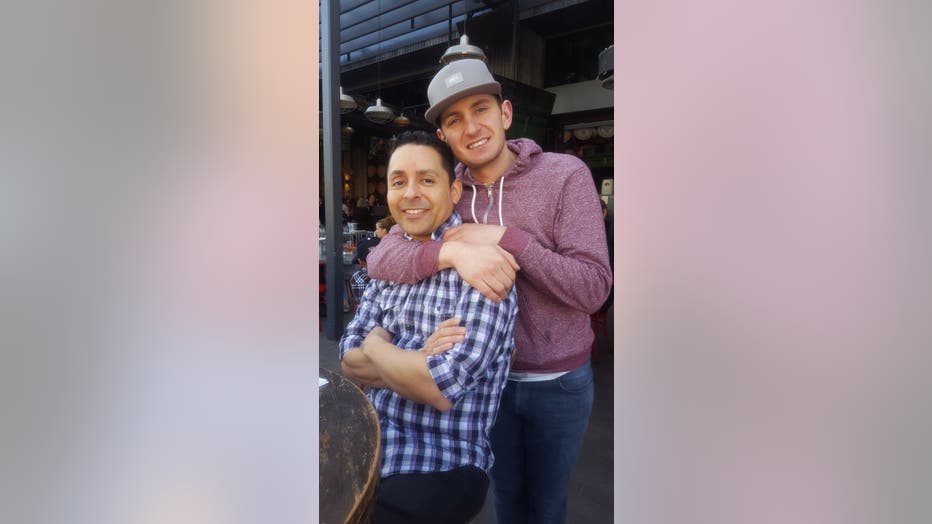 According to a Gofundme started by friends and family of Giamona, the couple had just purchased their dream home together and had plans of growing a flourishing garden alongside their backyard chickens and three dogs.

"It's heartbreaking for us to have to think that someone did this not even giving a care in the world that they hit somebody and just drove off leaving them for dead," said Padula.

Anyone who may have information about the crash or the suspect's vehicle is asked to call either Deputy Aimee Rogers or Deputy Rob Corn at 360-337-4634.

If you wish to remain anonymous and collect the $16,000 cash reward, submit a tip to Crime Stoppers of Puget Sound. You can text the information and any photos of the suspect or car through the P3 Tips App that you can download to your cell phone for free or at www.P3Tips.com. You can also call 1-800-222-TIPS (8477). 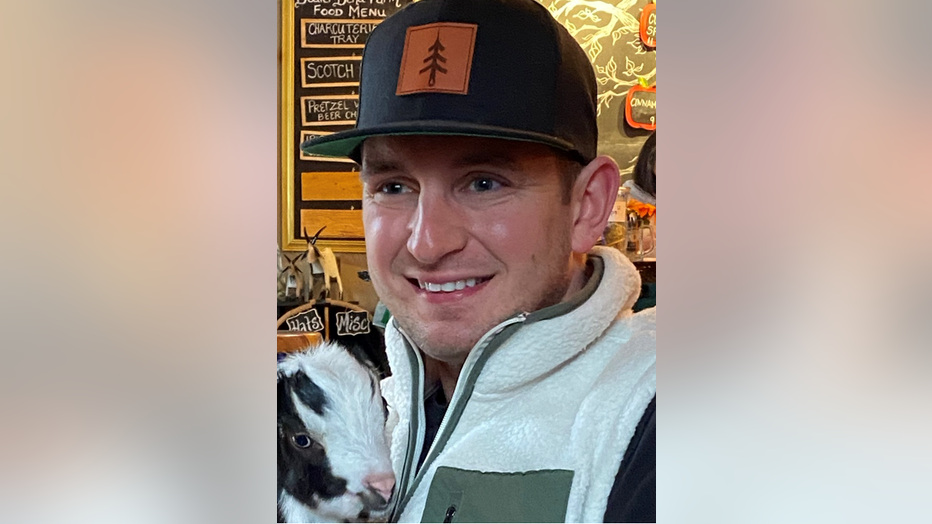