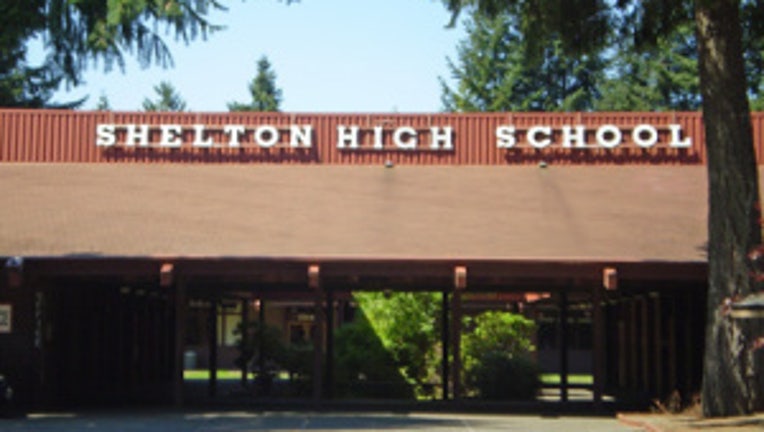 The girl was booked in the Mason County Juvenile Detention Center for related charges, police said.

Police officers were called to Shelton High School after someone reported a girl had a gun in her possession.

“At about 7:40 a.m., the subject was observed walking across school property to a wooded area,” police said in a statement. “A BB gun was found to be in her possession. The BB gun had the general appearance of being an actual semi-automatic handgun.”