SHOREHAM, N.Y. — The body of a 14-year-old boy who was last seen leaving for a morning jog on Tuesday was found Wednesday morning in the woods of Long Island, New York. 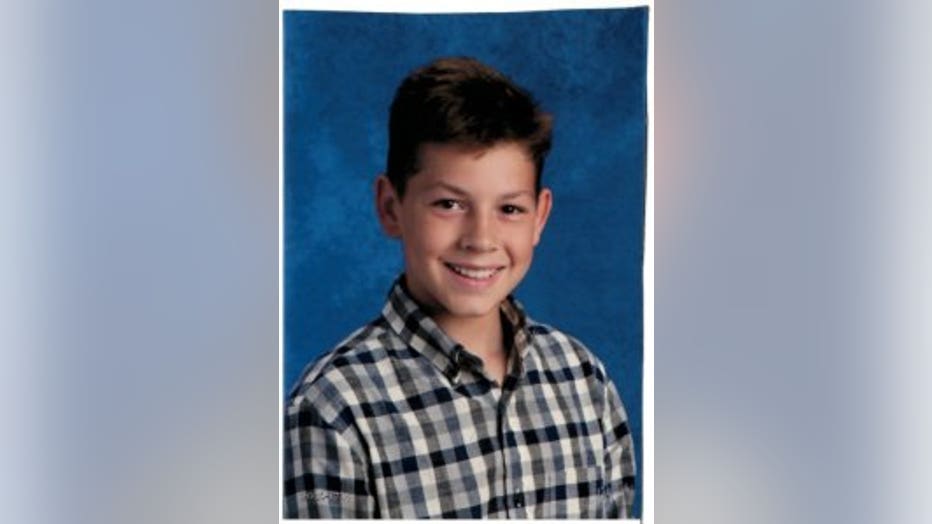 Nickolas Donnelly's body was found in a wooded area near Royal Way in Shoreham about 7:50 a.m., according to police. Donnelly was last seen inside his Shoreham home and had left for a run at 10 a.m. Tuesday.

Police said the cause of death appears to be non-criminal.

Police said it was "unusual" for the Shoreham Wading River high school student, who was not in school because of the Jewish holiday, to go missing. Donnelly had no history of running away.

Donnelly was described as being 5-feet 3-inches tall, weighing around 105 pounds with light brown hair and brown eyes. He was wearing a gray T-shirt when he went missing.