NEW YORK — A New York City teenager about to start his freshman year of high school died after he suffered a medical incident during football practice on Tuesday, police sources told WPIX. 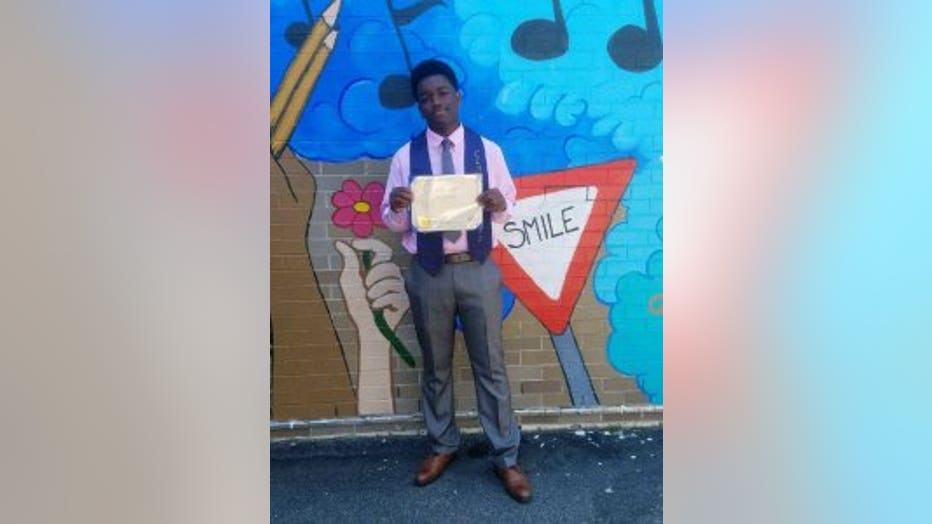 The 14-year-old football player, identified as Dominick Bess, was running sprints at Mount Saint Michael Academy in the Bronx around 9:30 a.m. when he experienced some sort of medical episode, police sources said, but the nature of the episode wasn't immediately clear.

"I just saw him go down," said one of Bess' teammates. "Next thing you know, you see all the coaches run down to him wondering what happened."

The coaches performed CPR as they waited for medical help to come. Bess was rushed to the hospital, but he did not survive, officials said.

A heat advisory had been issued for the city, but it didn't go into effect until 12 p.m.

Football practice at the school has been canceled Wednesday, and grief counselors will be made available.

Bess is the second New York teen to die at a summer football practice in recent weeks. Joshua Mileto, 16, died at practice earlier in August. Mileto was at an off-season workout on Long Island that was part of a strength and conditioning camp.

He and teammates were carrying a log above their heads when the log fell and struck Mileto in the head.