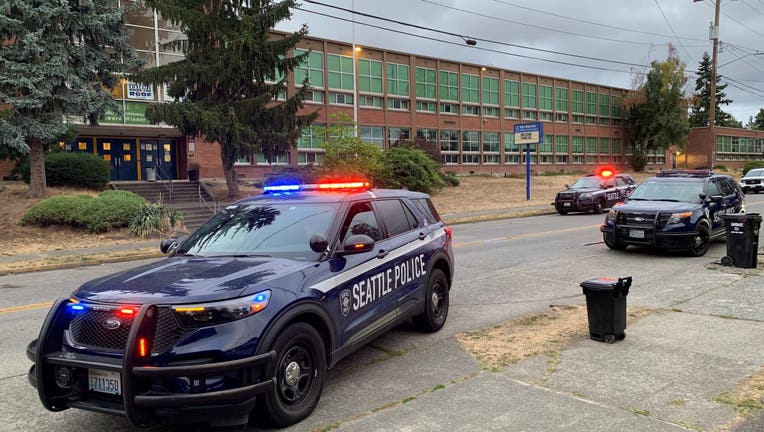 SEATTLE - Seattle Police arrested a 14-year-old boy after he allegedly shot a 17-year-old outside of a school in Hillman City.

Officers responded to a shooting in the 3900 block of South Graham Street around 6:30 p.m. on Thursday and located a 17-year-old boy in the street suffering several gunshot wounds.

Responders provided aid to the victim until medics arrived and transported him to the Harborview Medical Center.

Witnesses and evidence found at the scene have led police to believe the 17-year-old victim had been sitting outside Aki Kurose Middle School when he was approached by the 14-year-old.

Both exchanged gunfire and the 14-year-old ran off — officers discovered the boy hiding in a yard near the scene.

A police K9 discovered the suspect's weapon in some bushes after he attempted to get rid of it while fleeing the scene. 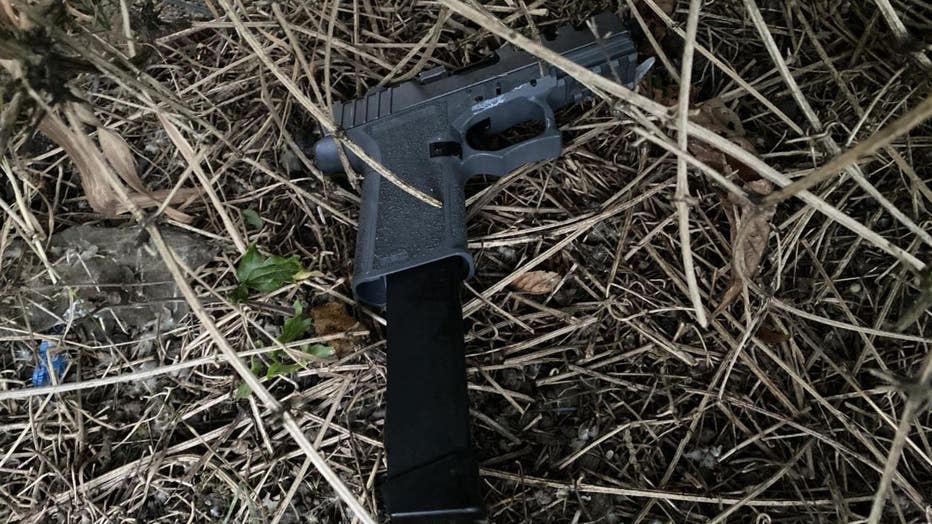 The 14-year old is being booked into juvenile detention for first-degree assault and unlawful possession of a firearm.

Detectives are investigating the shooting.