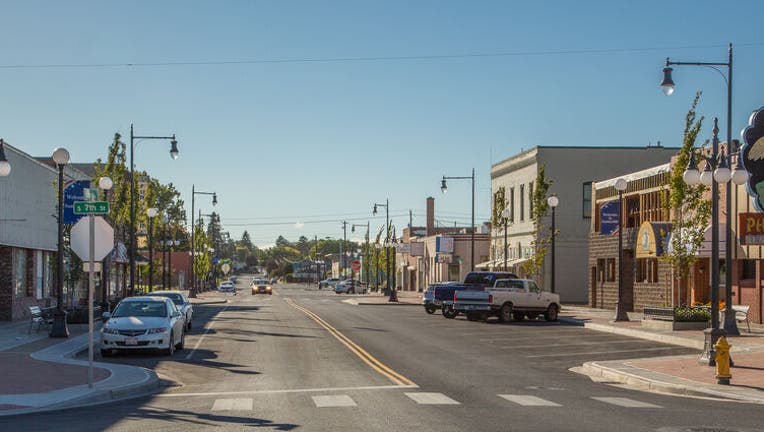 The teen is being held at the Yakima County Juvenile Justice Center on suspicion of five counts of first-degree assault in connection with the May 6 incident in Sunnyside, The Yakima Herald-Republic reported. His bail was set at $500,000 bail.

The shooting happened on Friday night of the three-day festival, the rest of which was canceled.

Police allege the boy is a gang member. It’s not clear whether any of the people shot have any gang affiliation.

Deputy Yakima County Prosecuting Attorney Robert Porter said the gun the suspect is alleged to have used has yet to be found and is believed to have been discarded at a grocery store in Sunnyside.

A Sunnyside police officer saw the suspect get picked up by his mother from a grocery store after the shooting, the affidavit said.

The suspect’s mother said in court that he has not left home since the shooting.