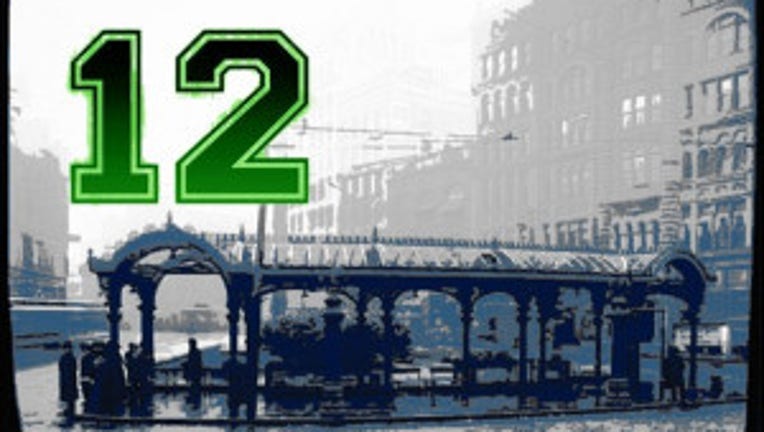 SEATTLE -- Seattle's 'quiet riot' after Sunday's Super Bowl gave fans across the nation a good chuckle, but now the community is coming together to fix a party foul.

Seattle's historic Iron Pergola,  erected in 1909 as a stop for the Yesler and James Street Cable Car Company was damaged after fans climbed it Sunday night, creating thousands of dollars in damage.

An account has been created on GoFundMe.com to raise money to fix the structure:

"Now it is time to clean up after ourselves, because this is truly #HowSeattleRiots ... Let's give the parks department some help in replacing the things we broke, and show that the Seahawks truly have the best fans in the league."

The site announced Tuesday afternoon that it  had reached and surpassed its goal of raising $15,000.  The secure site is  here.