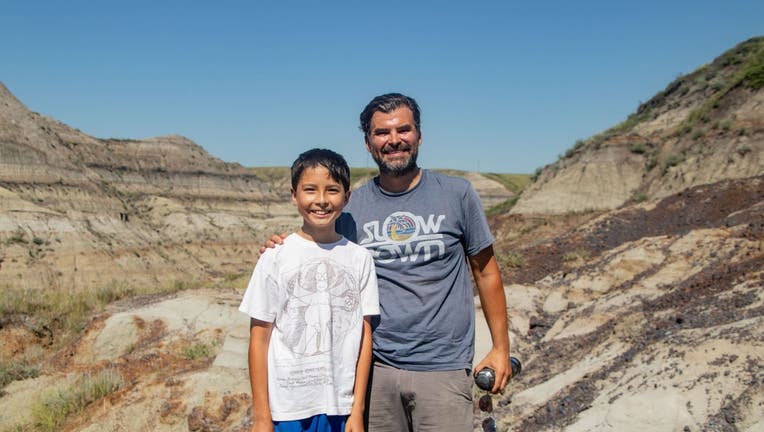 A 12-year-old boy in Canada has found fossils that paleontologists have hailed as a “significant” dinosaur discovery.

The discovery was made at Horseshoe Canyon in the Alberta Prairies, according to the Nature Conservancy of Canada.

“In July, 12-year-old aspiring paleontologist Nathan Hrushkin and his father, Dion, discovered the partially exposed bones while hiking on the conservation site,” said the Nature Conservancy, in a statement last week. “They sent photos of their find to the Royal Tyrrell Museum, who identified that the bones belonged to a young hadrosaur, commonly known as a duck-billed dinosaur.”

The Royal Tyrrell Museum sent a team of experts to the conservation site, who uncovered between 30 and 50 bones from the canyon’s wall.

“All of the bones collected belong to a single specimen, a juvenile hadrosaur approximately three or four years old,” the Nature Conservancy said, in the statement. “While hadrosaurs are the most common fossils found in Alberta’s Badlands, this particular specimen is noteworthy because few juvenile skeletons have been recovered and also because of its location in the strata, or the rock formation.”

The fossils are believed to be 69 million years old. 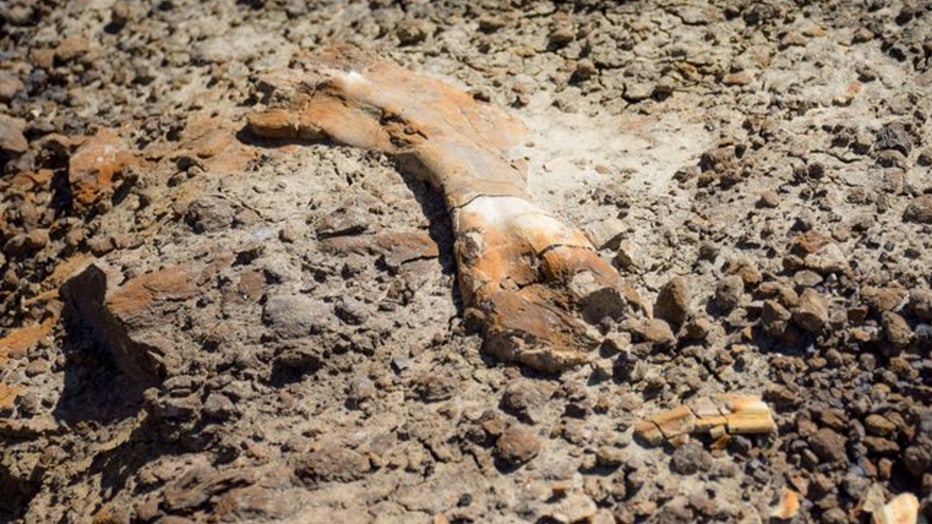 “My dad and I have been visiting this property for a couple of years, hoping to find a dinosaur fossil, and we’ve seen lots of little bone fragments,” said aspiring paleontologist Nathan Hrushkin, in the statement. “This year I was exploring higher up the canyon and found about four bones. We sent pictures and to the Royal Tyrrell Museum and François, the paleontologist who replied, was able to identify one of the bones as a humerus from the photos so we knew we’d found something this time.”