SILVERDALE, Wash. -- A 12-year-old boy was arrested for allegedly threatening to shoot fellow students and staff at Ridgetop Junior High School, based on an investigation triggered by a "concerned adult who was monitoring a juvenile chat room dialog on the Internet," the Kitsap County Sheriff's Office said Monday. 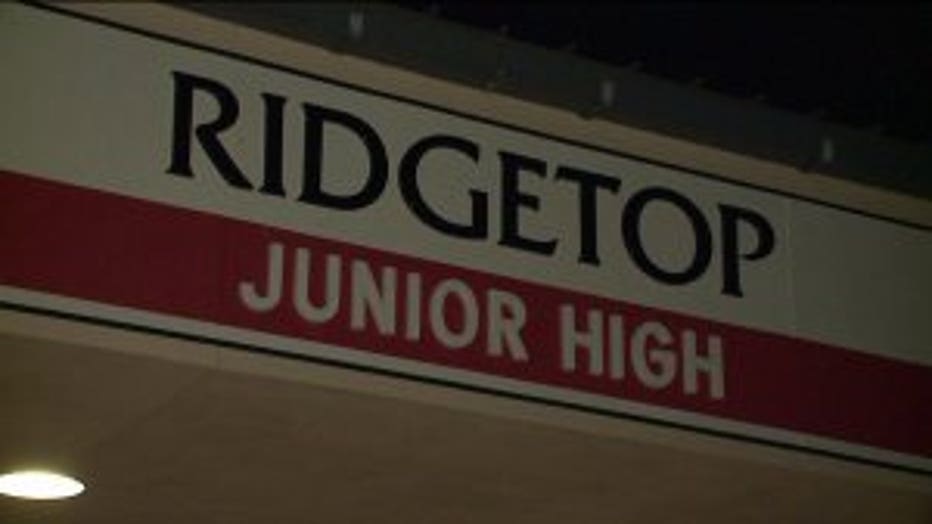 The student was taken into custody last Wednesday, Dec. 18, made an initial appearance in court the next day and was released into the custody of his parents. He was arrested on a charge of harassment -- threats to kill.

"Based upon information provided to the Kitsap County Sheriff's Office by the FBI's Seattle division, an investigation was initiated by sheriff's detectives last week into allegations of a plan to cause violence to students and staff at Ridgetop Junior High School in Silverdale by means of gunfire," the sheriff's office said.

"Information was disclosed initially to the FBI, Dec. 15, by a concerned adult who was monitoring a juvenile chat room dialog on the Internet. Chat messages originated by the student included statements of serious concern to law enforcement authorities," the county sheriff's office said. "That same day sheriff’s detectives traced the Internet Protocol address of the chat string dialog to a residence in East Bremerton and made contact there with the 12-year-old student and a parent.

"On Dec. 16 detectives and a FBI special agent contacted Ridgetop JHS administrators to advise them of what had been discovered. A search of the student’s personal possessions by school officials turned up a hand-drawn floor plan / map of sections of the school as well as a handwritten 'hit list' containing 18 entries," the sheriff's office said.

But it added, "Sheriff's detectives do not believe that the student had available means to implement and carry out his threats."