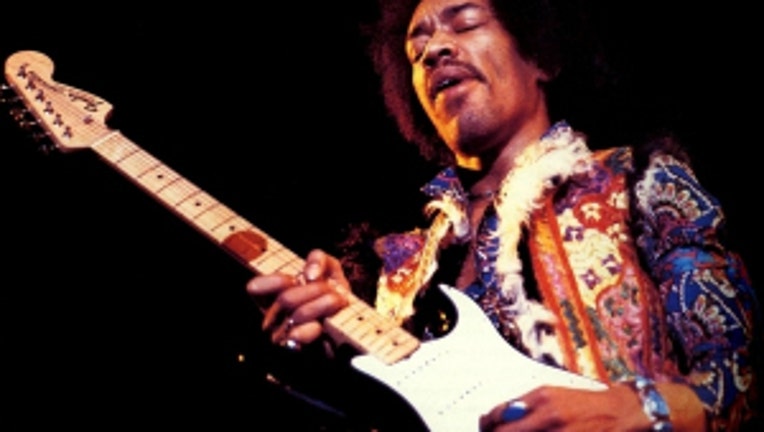 NEW YORK -- A dozen previously unreleased recordings by Jimi Hendrix will be released by Sony Legacy on March 5 as part of a celebration of the 70th anniversary of Hendrix’s birth, it was reported Wednesday.

The album, called “People, Hell and Angels,” is drawn from material that Hendrix recorded between 1968 and his death in 1970. At the time, Hendrix was working on what he thought would be a double LP to be called “First Rays of the New Rising Sun.”