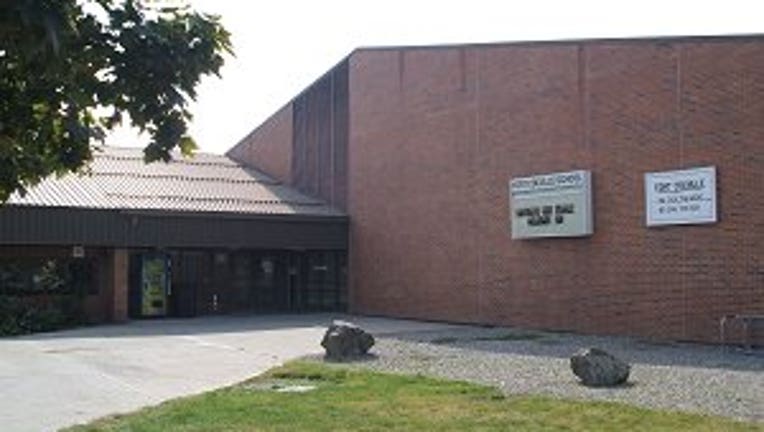 COLVILLE -- A 10-year-old boy was sentenced to a minimum of three years in juvenile detention for his role in conspiring to kill a fellow classmate, the  Spokesman-Review reported.

The paper said the boy broke down in front of the judge when he received his sentence, saying "I know that this is a bad thing that I've done."

A teacher at Fort Colville Elementary School in Colville caught the boy and his 11-year-old friend trying to sneak a gun and knife in to school Feb. 7. Court records stated the two boys planned to kill a female classmate because "she was really annoying."