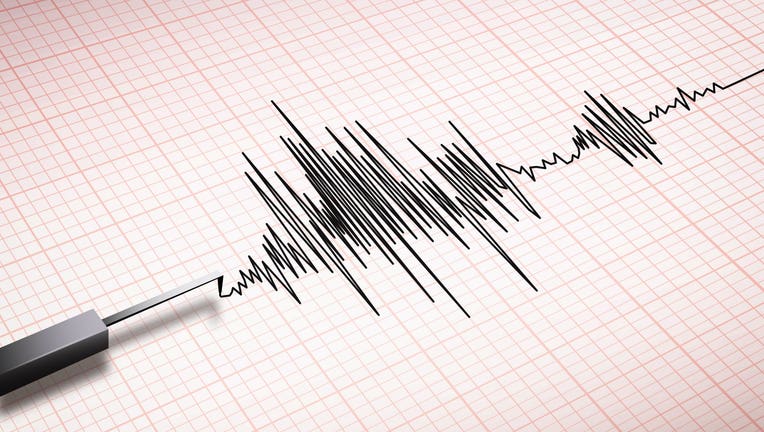 The earthquake activity was from 200 to 250 miles west of Newport. No tsunamis were expected, according to the National Weather Service and Pacific Northwest Seismic Network said the activity was eye-catching but nothing to be extra concerned about.

The agency said the area, called the Blanco Fracture Zone, is very active and has had 49 earthquakes above magnitude 4.5 in the last five years.

All the earthquakes were recorded about 10 kilometers below the surface. No injuries or damage was reported by the US Geological Survey.