NEW YORK — A 1-year-old New York City boy died after his father apparently attempted to cure his chronic cough with a home remedy that included leaving the baby alone in a steamy bathroom, sources told WPIX. 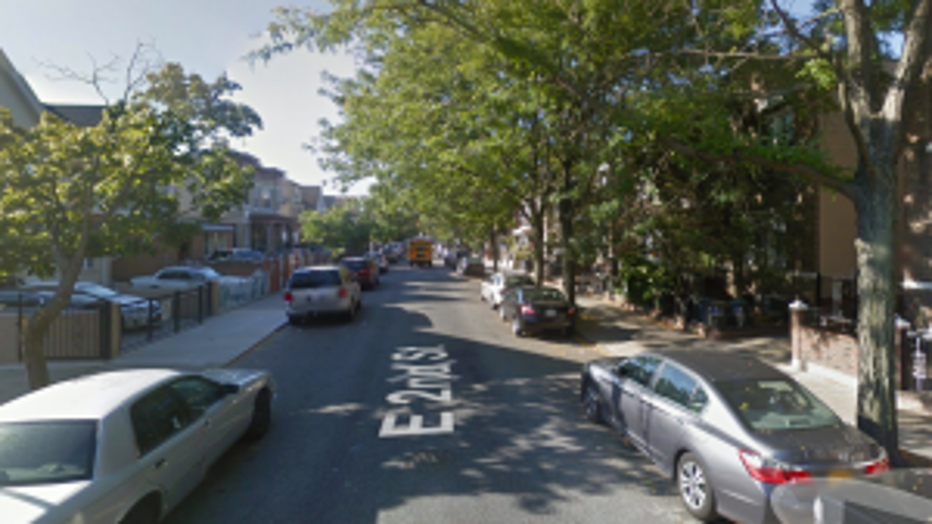 Mordechai Halpern was found unresponsive at his Brooklyn home on East Second Street, between Cortelyou Road and Ditmas Avenue in Kensington, Thursday around 5:15 a.m., police said.

EMS responded and transported the baby to a hospital, but he died before arriving, police said.

Halpern previously had bronchitis, an acute or chronic condition that involves coughing, and the baby began coughing again when his father decided to give him a mixture of lemon, sugar and water, according to sources.

He then took Halpern into a bathroom, where he turned on hot water in the shower, and left the baby alone in a stroller near the toilet, sources said.  The father then left the bathroom and fell asleep.

The boy's mother had an alarm set for 5 a.m., but when she went to check on him Mordechai was unresponsive, according to the New York Daily News.

Sources told the paper that the child's body temperature was 108 degrees when he died. Mordechai's body showed no visible signs of trauma, according to police.

The medical examiner will determine his cause of death.