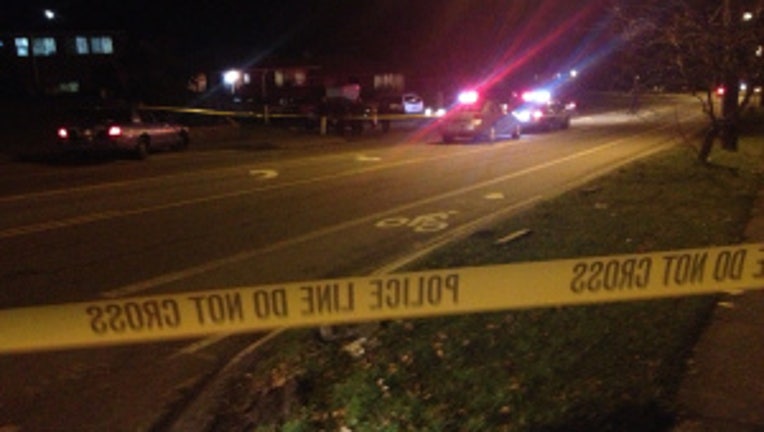 SEATTLE -- Seattle police officers are investigating a shooting that seriously injured at least one person Monday evening in Beacon Hill.

According to the Seattle Police Department, officers responded to the 2400 block of South Columbian Way around 5:30 for reports of a man shot. The victim, a 38-year-old male, was in front of his house when he was confronted by another man. The suspect shot the victim several times, got into a small black car driven by another suspect and fled the scene, police said.

Police are continuing to investigate the incident. Both suspects are on the loose.