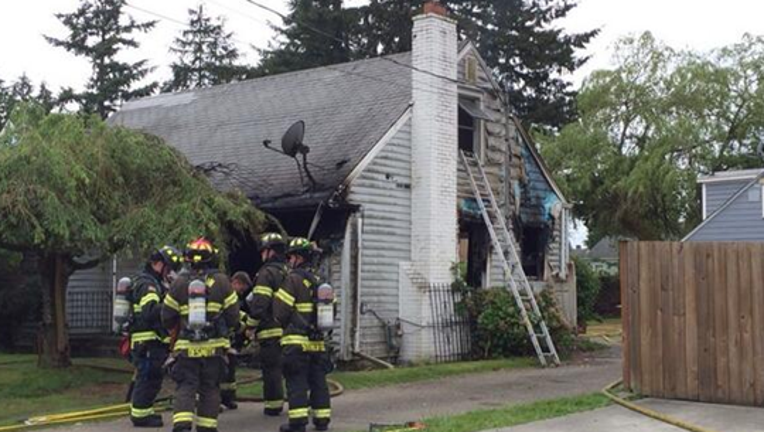 At least one person was killed Monday in a Seattle house fire.

SKYWAY -- One person was killed in a house fire Monday afternoon in Skyway, officials said.

According to King County Fire District 20 officials, dispatchers received calls at around 12:15 p.m. of a fire in the 12200 block of 78th Avenue in Skyway. Once on the scene, they found smoke and fire coming from the house.

Firefighters put out the flames and found a victim of an unknown age and gender when they searched the house.

Fire investigators were working to try to determine the cause of the fire, officials said.