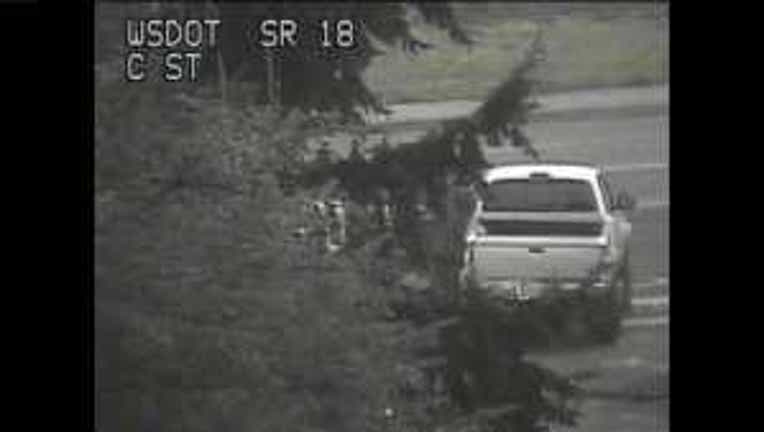 Police responded to the four-car crash around 10:45 a.m. near C Street SW and a SR 188 off-ramp. When they arrived, officers found one vehicle lying on its roof completely crushed, officials said.

A man in his mid-20s was found dead at the scene. Three other individuals in different cars were evaluated and released.

The Auburn Police Department is conducting an investigation on the collision.