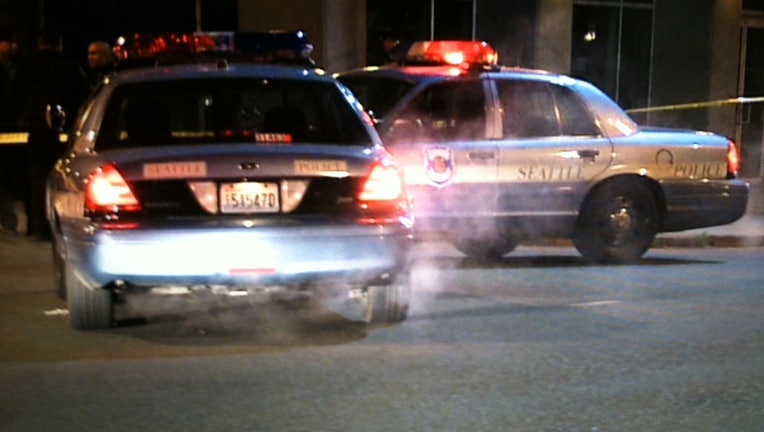 SEATTLE – Police are investigating a shooting early Tuesday morning in the Belltown neighborhood that injured one man.

After arriving on the scene, police canvassed the area looking for clues. Officers found a pair of gloves on the ground along with a shell casing. There is no suspect description, and authorities don’t know what may have sparked the shooting.

The Seattle Police Department encouraged anyone with information on the shooting to call 911.