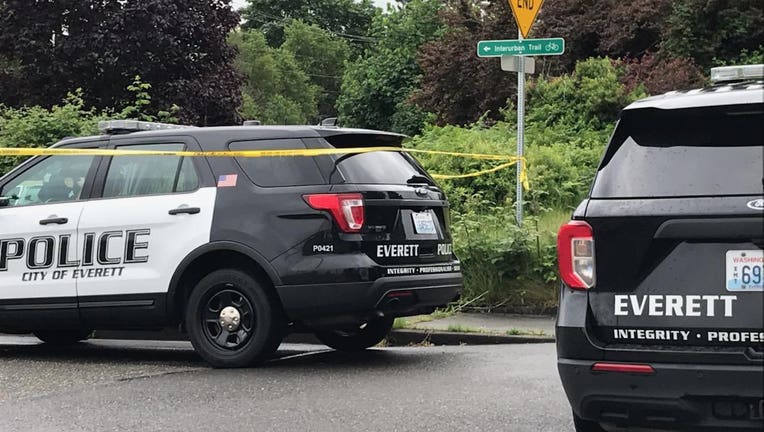 EVERETT, Wash. - A man was hospitalized Sunday morning after a shooting in Everett.

Police responded to a report of a shooting before 10 a.m. at 44th Street Southeast and Colby Avenue.

Investigators told FOX 13 News that a man in his 30s went outside to look at a suspicious vehicle.

Police said there was an altercation in a parking area and shots were fired.

When officers arrived they found a man with gunshot wounds and performed first aid on him until medics arrived.

He was taken to the hospital in critical condition.

Detectives are still investigating the connection between the suspect and the victim, and what led up to the shooting.

Anyone with information about the shooting is asked to call the Everett Police Department tip line at 425-257-8450.