One person was rescued and another was found dead at Mount Rainier National Park at high elevation in white-out conditions this week.

MOUNT RAINIER NATIONAL PARK, Wash. - One person was rescued and another was found dead at Mount Rainier National Park at high elevation in white-out conditions this week.

The hiker’s companion was found dead and his body was recovered Thursday, Bacher said.

Authorities received a call at 10 a.m. Wednesday from a woman who said she and her hiking partner, Alex Fitzgerald, 27, were lost at about 9,300 feet (2,835 meters) elevation after spending the night at a higher elevation at Camp Muir in a tent. 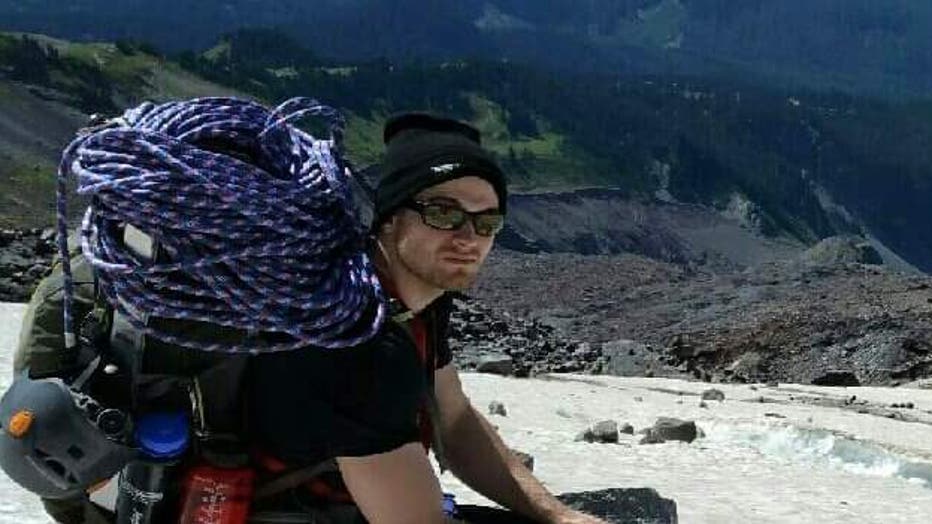 A rescue team found the woman being helped by two other hikers Wednesday afternoon at the top of the Skyline Trail, Bacher said.

The hiker said Fitzgerald had become increasingly disoriented and, finally, unresponsive, and that after trying unsuccessfully to move him or to get a cellphone signal, she went for help. He was found dead by rescuers above the trail where they found the woman.

The route to Camp Muir follows a trail from Paradise at 5,400 feet (1,646 meters) to Pebble Creek, and then across the Muir Snowfield to the high camp at 10,180 feet (3,103 meters). Weather can deteriorate rapidly and dramatically at its high elevation and exposed location, officials said.