SNOHOMISH COUNTY -- Police are investigating a report a stabbing Friday morning in the parking lot of an Edmonds QFC. 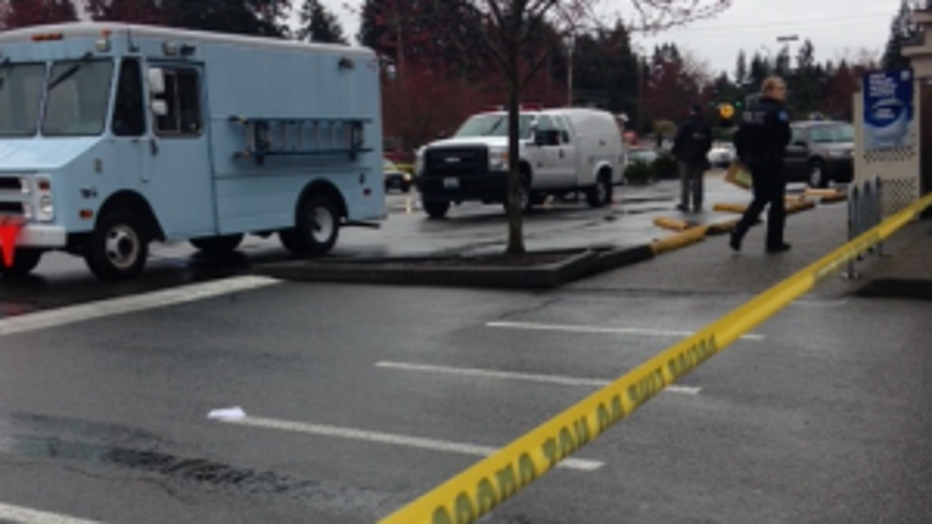 One person died in a Edmonds QFC parking lot stabbing.

The Edmonds Police Department received calls of a disturbance around 5:55 a.m. in the parking lot of the QFC in the 22000 block of 110th Avenue West in Edmonds. Officers called to the scene found a male victim in the parking lot who died from stab wounds.

Police took witness statements and quickly located a vehicle in the area that matched witness descriptions of a possible suspect car. Two people in that car, a male and female, were arrested in connection with the crime. The male was taken to a local hospital with minor injuries.