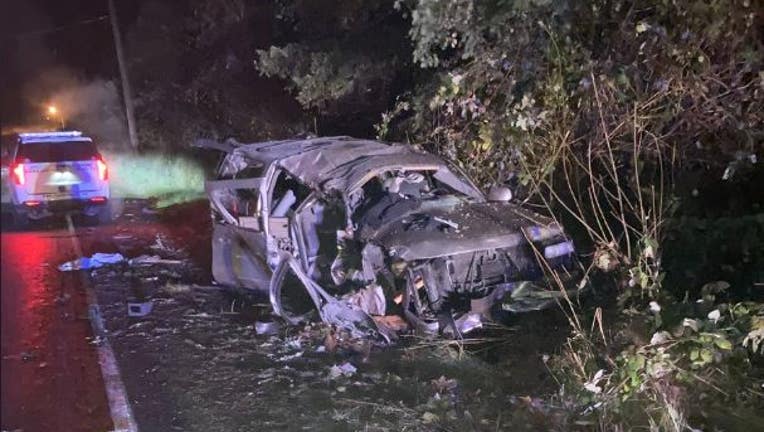 ROY, Wash. - A woman is dead and another was arrested for vehicular homicide after she crashed her car while driving impaired early Saturday morning.

According to the Pierce County Sheriff’s Department (PCSD), witnesses called 911 just after midnight to report a single-car crash in the 1200 block of 304th St. E in the Mountain Detachment. 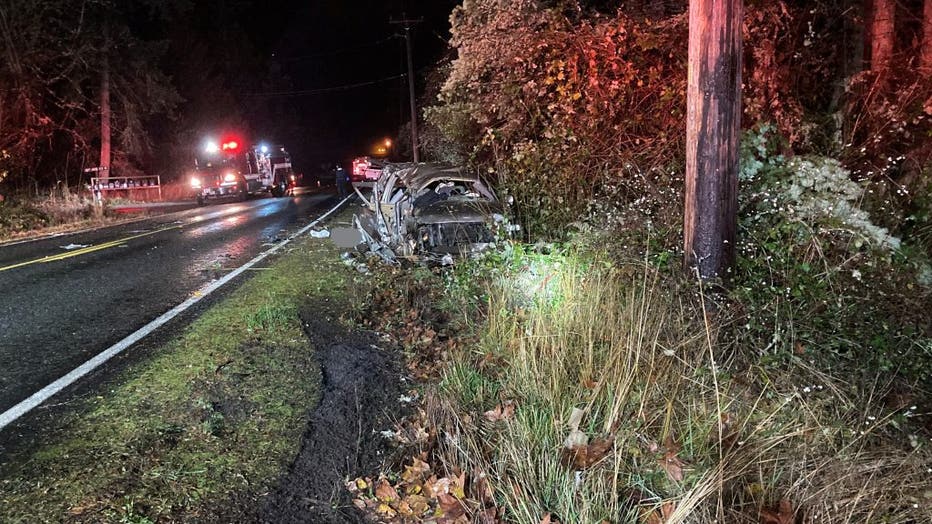 When deputies responded, they discovered the passenger had been ejected from the vehicle. The 48-year-old woman was declared dead at the scene.

The driver was still alive, and had to be extricated from the wreckage. The 43-year-old was immediately taken to a nearby hospital for her injuries. 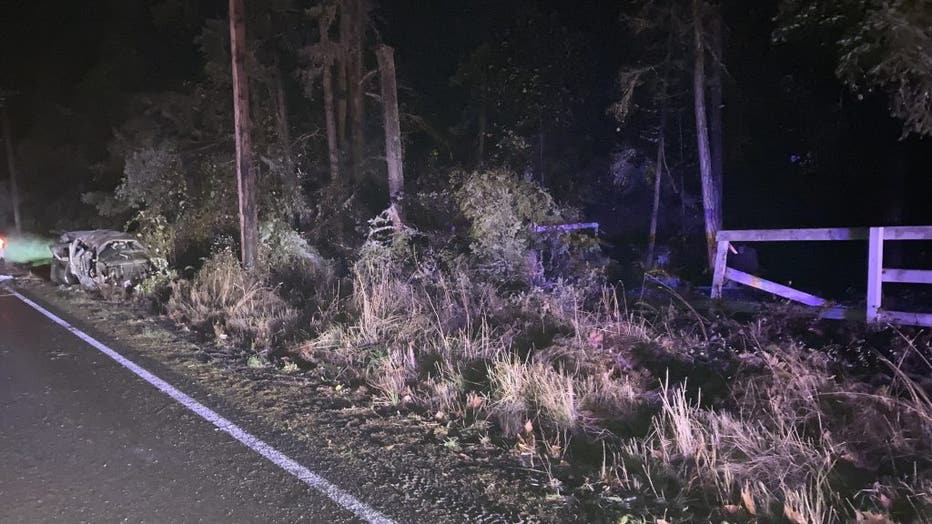 Investigators determined that speed, and driving while under the influence were the two factors that led up to the crash. Authorities say the car was traveling westbound on 304th St. E when it lost control, went off the road and hit two trees before coming to a rest in a ditch.

Authorities say she will be booked into the Pierce County Jail for vehicular homicide as soon as she is released from the hospital.

RELATED: Woman charged with DUI, child endangerment after crashing into bicyclist in Spanaway