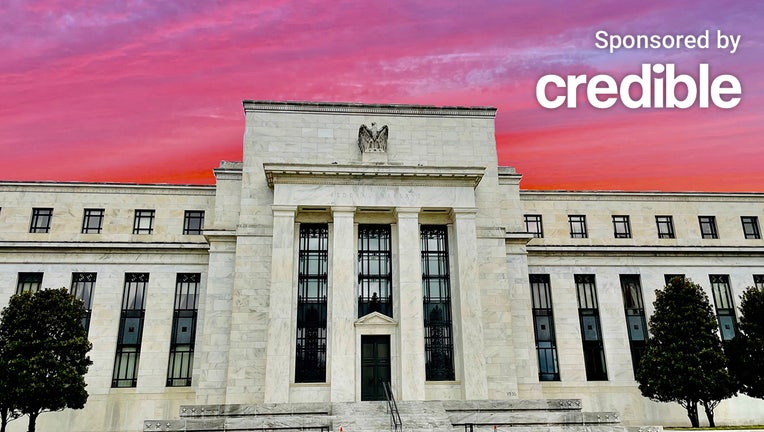 The Consumer Price Index (CPI), a measure of inflation, increased by 8.5% annually in July, according to the Bureau of Labor Statistics (BLS). This was down slightly from 9.1% in June, but remains near its 40-year high.

But despite this decrease, inflation remains significantly higher than the Fed’s 2% target. In order to bring inflation back down, the Federal Reserve has been raising interest rates. The FOMC most recently raised rates at its July meeting by 75 basis points, bringing the target range for the federal funds rate to 2.25% to 2.5%. This marked the fourth time in 2022 that the Fed raised rates, and economists expect this trend to continue in the coming months.

"The Federal Open Market Committee's (FOMC) overarching focus right now is to bring inflation back down to our 2% goal," Powell said at the conference. "Price stability is the responsibility of the Federal Reserve and serves as the bedrock of our economy. Without price stability, the economy does not work for anyone.

"In particular, without price stability, we will not achieve a sustained period of strong labor market conditions that benefit all," he continued. "The burdens of high inflation fall heaviest on those who are least able to bear them."

If you are struggling with high inflation levels, you could consider taking out a personal loan to help you pay down outstanding debt at a lower interest rate, increasing your monthly cash flow. Visit Credible to find your personalized interest rate without affecting your credit score.

In his speech, Powell said the Fed will need to take aggressive action in order to bring inflation down, which could put a strain on American families.

"Restoring price stability will take some time and requires using our tools forcefully to bring demand and supply into better balance," Powell said. "Reducing inflation is likely to require a sustained period of below-trend growth. Moreover, there will very likely be some softening of labor market conditions."

And although the fight against inflation will have financial ripple effects, Powell said the alternative is worse.

"While higher interest rates, slower growth, and softer labor market conditions will bring down inflation, they will also bring some pain to households and businesses," he said. "These are the unfortunate costs of reducing inflation. But a failure to restore price stability would mean far greater pain."

If inflation is causing you to struggle financially, you could consider refinancing your private student loans to help lower your monthly payment. Visit Credible to compare multiple student loan lenders at once and choose the one with the best interest rate for you.

The Federal Reserve will likely continue to raise interest rates in order to calm rising inflation, Powell said, even if the economy worsens.

"Inflation is running well above 2%, and high inflation has continued to spread through the economy," Powell said. "While the lower inflation readings for July are welcome, a single month's improvement falls far short of what the committee will need to see before we are confident that inflation is moving down."

Powell stated that after two 75 basis point rate hikes, another similar increase could be on the table in September. However, the rate of increases could eventually slow.

"July’s increase in the target range was the second 75 basis point increase in as many meetings, and I said then that another unusually large increase could be appropriate at our next meeting," Powell said. "We are now about halfway through the intermeeting period.

"Our decision at the September meeting will depend on the totality of the incoming data and the evolving outlook," he said. "At some point, as the stance of monetary policy tightens further, it likely will become appropriate to slow the pace of increases."

If you want to take advantage of the current interest rates before they rise again, you could consider refinancing your mortgage to lower your monthly payment. To see if this is the right option for you, contact Credible to speak to a home loan expert and get all of your questions answered.