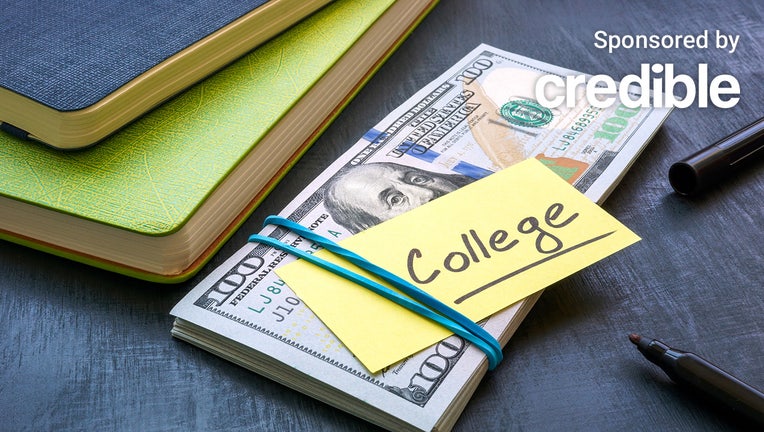 Many borrowers who took out student loans after 2020 did so in anticipation of debt forgiveness from the Biden administration, according to a recent survey. (iStock)

During his run for the White House, President Joe Biden campaigned on forgiving up to $10,000 in federal student loan debt per borrower. And it seems that many borrowers took out student loans based on that promise, according to a recent survey.

Among those who have taken on student debt since Biden won the election in 2020, 86% said his campaign promise affected their decision, according to a survey conducted by Intelligent.

What’s more, about one in three of those borrowers said they are unlikely to continue school if Biden does not follow through on debt cancellation.

About 21% of survey respondents said they would have been unlikely or even very unlikely to take on the same amount of debt if Biden had not campaigned on student loan forgiveness. And about a quarter of borrowers also said they would not have continued their education without the promise of debt forgiveness.

If you took out private student loans, you could consider refinancing to lower your monthly payments. Visit Credible to find your personalized interest rates without affecting your credit score.

Although there is currently no plan in place for widespread federal student debt forgiveness, 70% of recent borrowers said they are confident or somewhat confident that Biden will forgive $10,000 in student debt per borrower, according to the survey.

Biden has said he's considering canceling some student loan debt but has not yet given an official decision on when, or how much. He did, however, say that he will not cancel the $50,000 in student loan debt that some Democrats have called for.

"I am considering dealing with some debt reduction," Biden told reporters at the White House in May. "I am not considering $50,000 debt reduction. I am in the process of taking a hard look at whether or not there will be additional debt forgiveness and I will have an answer on that in the next couple of weeks."

The survey also said that Biden’s decision on student loan debt could affect the votes of Democrat borrowers during the next presidential election. When looking at respondents who identified as Democrats, 31% said they are unlikely to vote for Biden in the next election if he doesn’t cancel any student loan debt. Another 23% said they are highly unlikely.

Currently, student loan payments are on pause until Aug. 31st. And former White House press secretary Jen Psaki has said that Biden "would make a decision about any cancellation of student debt before the conclusion of that pause on student loans."

While any potential federal student loan forgiveness would not apply to private student loans, these borrowers could consider refinancing to reduce their monthly payments. Visit Credible to compare multiple student lenders at once and choose the one with the best interest rate for you.

This is how much debt borrowers are taking on

In an effort to combat the student debt issue, Sen. Sheldon Whitehouse, D-R.I., introduced the Zero-Percent Student Loan Refinancing Act last month that, if passed, would allow borrowers to refinance their federal student loans at a 0% interest rate.

"Big student loan interest payments can create a treadmill of debt that many Americans can’t escape. Those interest payments often stand between borrowers and the financial freedom to focus on the future, whether it’s buying a home, saving for retirement, or investing in their children," Whitehouse said. "This bill will help people pay off their loans more quickly and get on with their lives."

If you are interested in paying down your private student loan debt, a refinance could help you lower your interest rate and monthly payment. To see if this is the right option for you, contact Credible to speak to a student loan expert and get all of your questions answered.