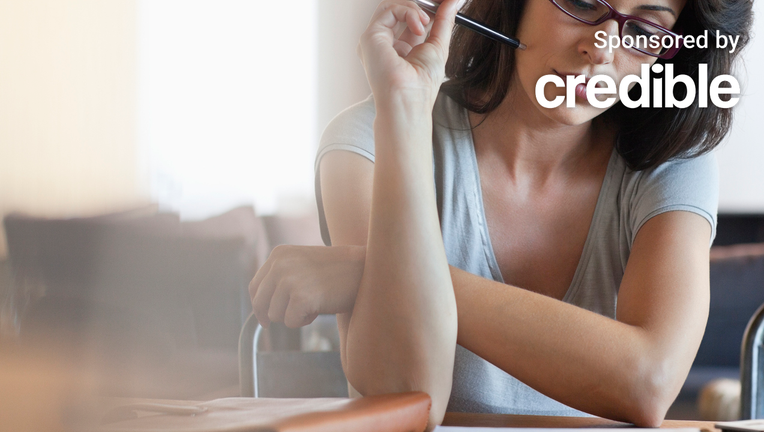 Rising expenses were the top reason why consumers said their financial situation was worse than it was last year. (iStock)

Many Americans said their finances have not improved enough in the last year to cope with high inflation, according to a survey by the AARP.

One-third, 33%, of adults over the age of 30 said their financial situation was worse than it was a year ago, up from 22% in January, the survey said. AARP conducted the survey over the summer and released its findings in November.

However, this issue had a bigger impact on adults over the age of 65. Thirty-five percent of adults in that age group said their financial situation got worse, a 169% increase from January.

The majority of adults whose financial situations were worse (65%) attributed their circumstances to rising expenses. To cope with inflation, 78% of adults said they have adjusted their lifestyle or shopping habits.

Other reports have suggested that the threat of rising costs is also having a major impact on the affluent. In fact, 75% of wealthy Americans reported making sacrifices because of inflation, according to a survey by Edelman Financial Engines.

If you’re struggling in the current economy, you could consider paying off high-interest debt with a personal loan at a lower interest rate. Visit Credible to compare loans from different lenders and find one that’s right for you.

Inflation causing Americans to cut back on savings: Here's how to stay on track

Many Americans are looking for second jobs due to inflation

Inflation is leading many Americans to increase their incomes. More than half or 57% of employees said they wanted to work overtime or extra shifts, a survey by Qualtrics said.

Thirty-eight percent of workers said they have looked for a second job and an additional 14% of people planned to look for a second job, the report said. Many employees (37%) reported looking for new, higher paying positions to replace their current jobs.

"With budgets tightening, workers are searching for ways to meet the rising cost of living, including finding new jobs," Dr. Benjamin Granger, Qualtrics chief workplace psychologist, said in a statement. "Employee turnover is a huge cost for companies, so it’s business critical for organizations to understand which of their employees are likely to leave and why, so they can make adjustments to reduce attrition and retain key performers."

If you’re struggling to make ends meet, you could consider refinancing your mortgage for a lower rate, thereby reducing your monthly payments. Visit Credible to speak with a personal loan expert to see if this option is right for you.

US economy to rebound by 2024 after a modest recession: Fannie Mae

Many Americans appeared to tighten their holiday shopping budgets this year amidst high inflation. Consumers said they planned to spend an average of $725 on holiday shopping, which was 8% less than they did last year, a survey by RetailMeNot said.

Overall, 85% of general consumers reported that they have been impacted by inflation in some way, according to the survey. And to cope, 51% of survey respondents planned to buy fewer items this holiday season, 27% planned to scale back on gift giving and 36% planned to use more coupons.

"Another set of challenges is looming, with inflation driving up costs and economic uncertainty throwing shoppers and retailers alike for a loop," RetailMeNot wrote in its survey report.

If high-interest debt is getting in the way of your holiday shopping this year, you could consider refinancing your private student loans to a lower interest rate. Visit Credible to get your personalized rate in minutes.

Nearly half of Americans expect to go into debt buying holiday gifts: survey