WASHINGTON - A new income calculator from Pew Research Center will allow Americans to figure out if they are in the middle class.

The calculator lets users compare themselves to their metropolitan area, as defined by the Office of Management and Budget, and among Americans nationwide overall, based on the average size of a U.S. household, as well as compare on the basis of education, age, race or ethnicity, and marital status. 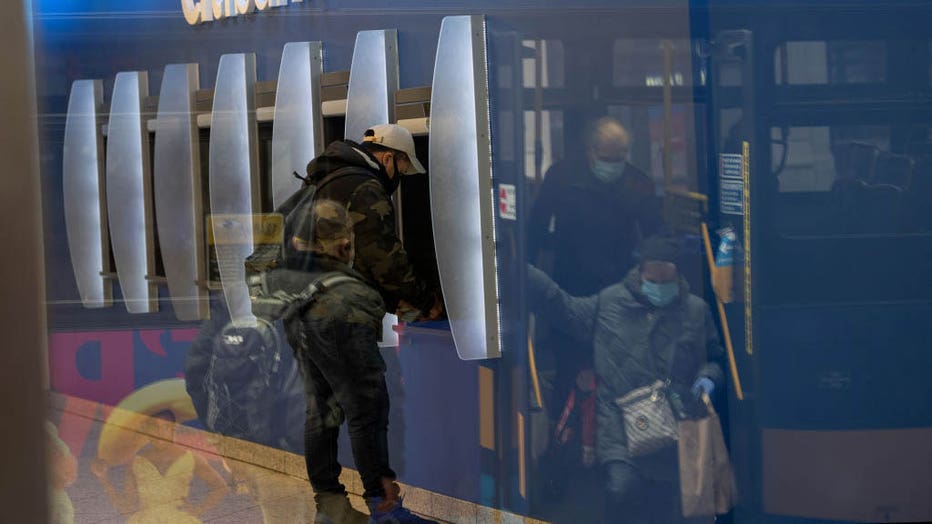 A man wearing a protective mask uses an ATM amid the coronavirus pandemic on April 17, 2020 in New York City. (Photo by Alexi Rosenfeld/Getty Images)

An area's cost-of-living determines which Americans are middle class.

In San Francisco, the country's current tech center, you need a reported income of about $63,800, or 31.6% more than the American norm, to be considered middle class.

The report doesn't cover the great tragedies this year as many Americans are under significant financial pressure from the COVID-19 outbreak in 2020.