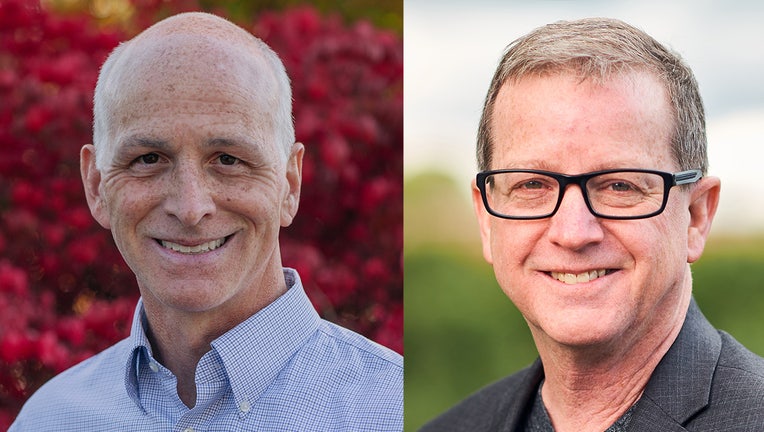 His Republican opponent, Doug Basler, owner of digital advertising agency and former senior vice-chair of the King County Republican Party, has challenged Rep. Adam Smith four times in the past. However, he believes his commitments to find solutions on crime, the homelessness crisis, and rising inflation rates will give him a competitive edge in this year's midterms.

The Associated Press has called the race for Smith. Smith polled at 71% and Basler polled at 29%.

Analysts have said Rep. Adam Smith, a former Seattle prosecutor and Washington State Senator, is favored to win re-election based on the election results of the August Primary – Smith won 55.2% of the vote, Basler won 20.6%.