A state senator and a political newcomer are vying to represent the Pierce County district that spans from Puyallup to Tacoma.

PIERCE COUNTY - Seven districts make up the Pierce County Council, and four of them are on the November ballot.

District Two spans from Puyallup to Tacoma. Voters have two candidates looking to represent them in this district that includes Sumner, Fife, Milton, Edgewood and the Port of Tacoma.

Current State Sen. Hans Zeiger says after a decade in the state legislature, he looks forward to digging into the local issues at the county level.

“Number one, we want to strengthen our neighborhoods. We want neighborhoods that are accessible, inclusive walkable and affordable," Zeiger says. “We're talking a lot about those issues and how to get involved in making a difference at the neighborhood level. If people want to be engaged in their government and the county needs to be supportive of that." 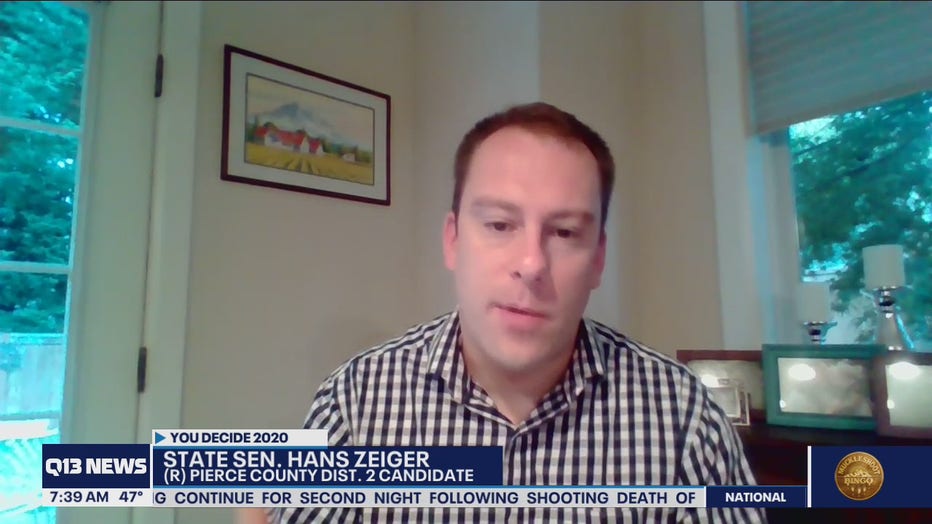 Zeiger also says setting the right priorities for the county budget is necessary.

“We need to make sure that we’re funding public health, we’re funding our behavioral health system, when it comes to substance use disorder treatment and mental health," Zeiger says. “We have to get that system right and fill in the gaps so that when somebody shows up to get help with a mental health issue or with a substance use issue that we’re there to help them at the moment that they need it.”

Zeiger’s opponent Sarah Rumbaugh is a first-time candidate for an elected position. She agrees when it comes to mental health and addressing homelessness. 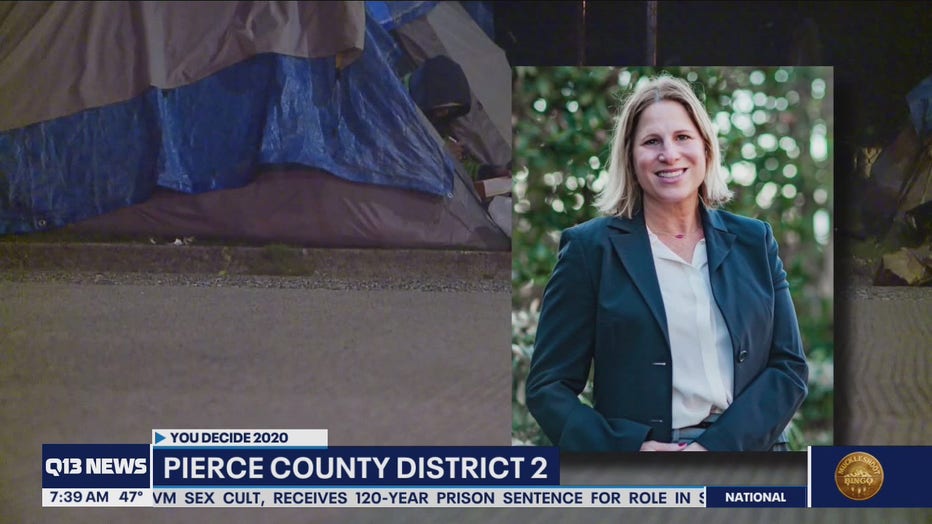 "I think it’s time to, rather than sweep it under the rug, or say it's somebody else's problem, that it's time for us to stand up to this issue (homelessness). One of the ways we're going to do that is with a one-tenth of one percent tax for behavioral mental health,” Rumbaugh says. “Rather than having people come to Tacoma to get served, being able to service people where they live, where they’re experiencing homelessness. Because, one of the things we know is once you remove people from their community and from those ties they have, it’s even harder for them to get out of homelessness. We need to look at where we need to help people.”

Three other Pierce County Council positions are on the ballot. Voters in districts three, four and six are also choosing their next council member.